The Beyhive is in for a treat.

Beyoncé’s Lemonade is everywhere—HBO, on tour, Tidal—and now the groundbreaking record is a photo collection.

Just as we thought we couldn’t get any more, Beyoncé this weekend released over 100 behind-the-scenes photos from the filming of the project.

It is not the norm that Queen B includes her fans in her private life, rarely tweeting out personal posts and not even owning a public Snapchat account. The Beyhive is in for a treat.

These images go beyond your average music video stills. With moments of shirtless children playing in the street, nude women pacing in the grass, dancers taking breaks, and even polaroids of Beyoncé and Jay Z getting intimate, you start to feel like you’re in the video. The images allow viewers to get an inside look at the work that was put into creating this masterpiece. Detailed body art, breathtaking landscapes and close-ups of the cast create components that most may have missed when first watching Beyoncé’s feature-length visual album.

The photos are organized by song, along with captions detailing the emotions behind each track. Viewers now can listen to the album, and piece the whole puzzle together. 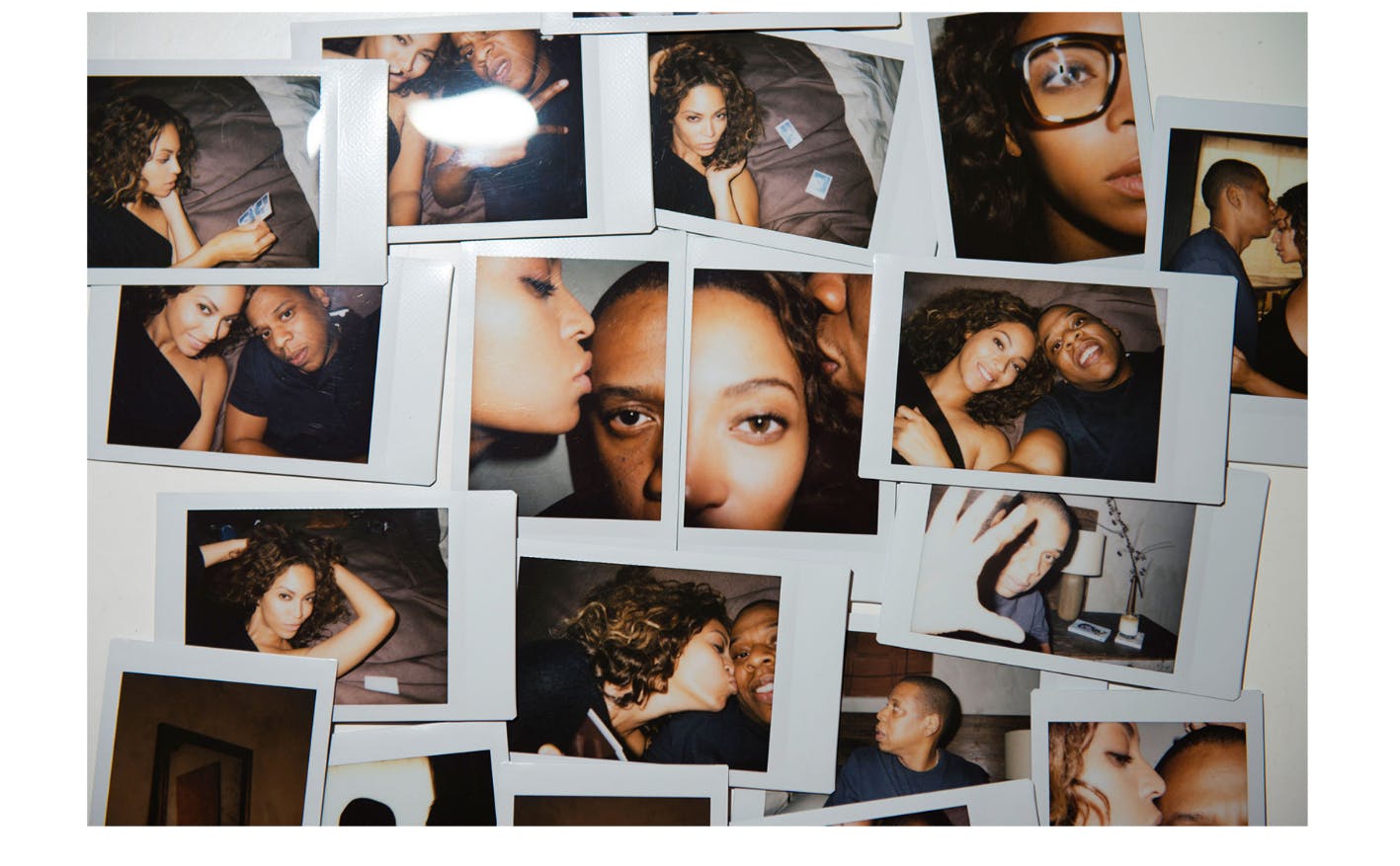 Along with the release of the photos is new merchandise from her store. Ranging everywhere from “Hold Up” cellphone cases to “Boy Bye” bodysuits, anyone who enjoyed the Lemonade visual will have no problem finding an item to add to their wardrobe. Visit Beyonce.com to see what we’re talking about.