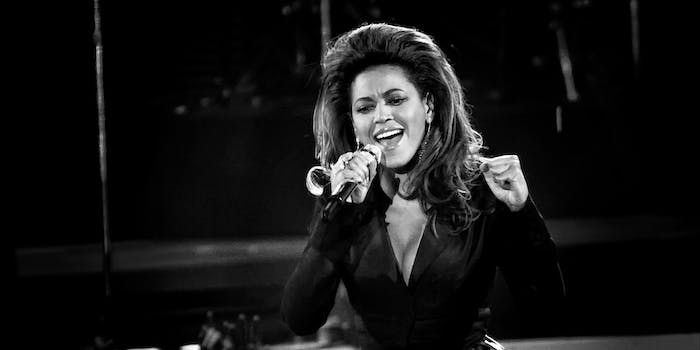 The song, titled “Die With You,” is Bey’s love song for Jay on their seventh wedding anniversary. The video features her simply playing a piano and singing to the camera, which Jay Z is holding.