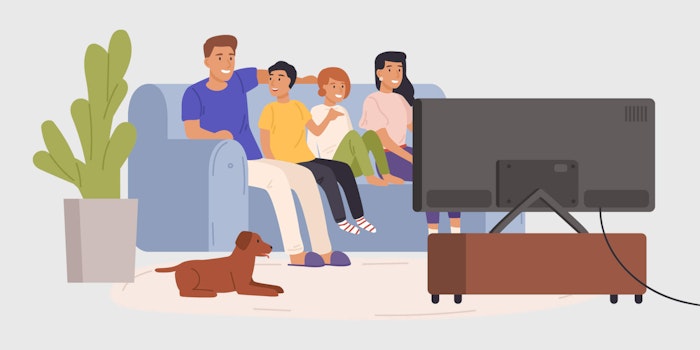 The best streaming services for parents and their kids

Looking for the best streaming services for parents and kids? Here's a look at the options.

Parents have a lot of choices to make during their children’s lives. Today’s parents wrestle with how much screen time kids should have, as well as what they should watch. Picking a streaming package is a decision that’s about more than your entertainment when you’re a parent. It also involves your children’s learning and shapes how they see the world.