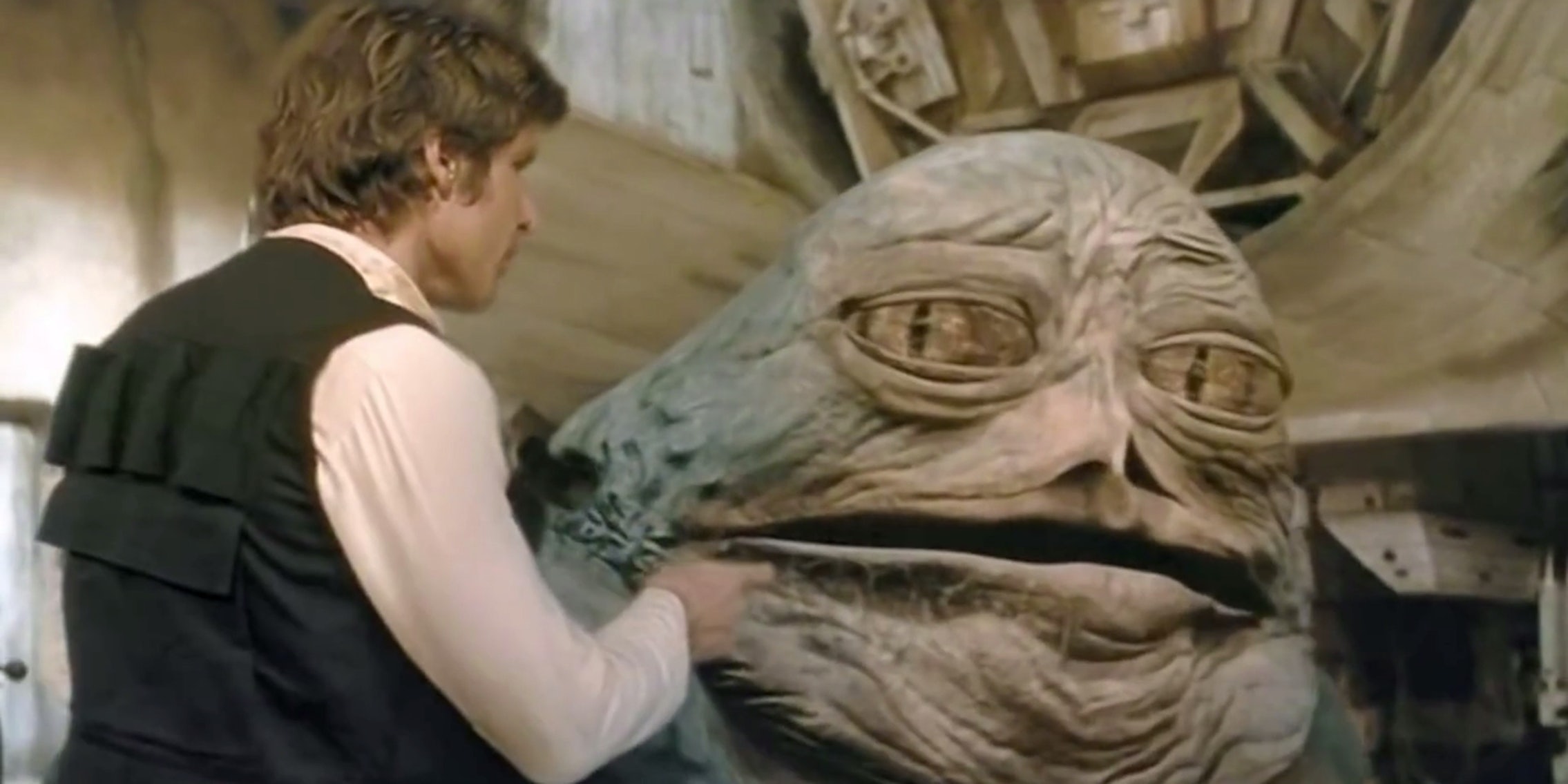 Special-effects teams on movies and TV shows can bring fictional locations or creatures to life, but for every soaring success, there are plenty of abysmal failures.

Most special effects simply don’t age well. Whether due to budget or time constraints, many shots fall flat, and the audience can tell. If they couldn’t tell at the time, they can certainly tell now, thanks to a hilarious supercut of bad special effects.

Even worse than laughing at a cheesy effect in the theater? Realizing years later that it wasn’t nearly as awesome as you remember.