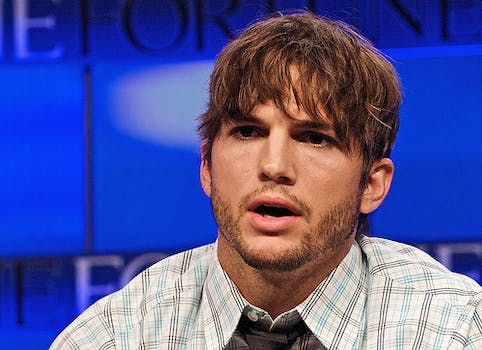 Ashton Kutcher's vow of silence on Twitter has had an immediate impact on his online influence, according to a new list.

Divorce and a self-imposed Twitter exile have not been kind to Ashton Kutcher.

Kutcher fell off the top 10 list of Twitter users, as measured by number of followers. Kutcher, who was replaced on the list by Selena Gomez, was an early advocate of the microblogging site and the first person to reach one million Twitter followers in 2009.

Last month Kutcher said he was going to temporarily stop using the service after some comments about fired Penn State Football Coach Joe Paterno made him seem insensitive to the sexual-abuse victims of former Assistant Coach Joe Sandusky. He has posted just 13 tweets since the Nov. 10 announcement, including one about the breakup with actress Demi Moore.

“I will forever cherish the time I spent with Demi,” he Tweeted on Nov. 17.