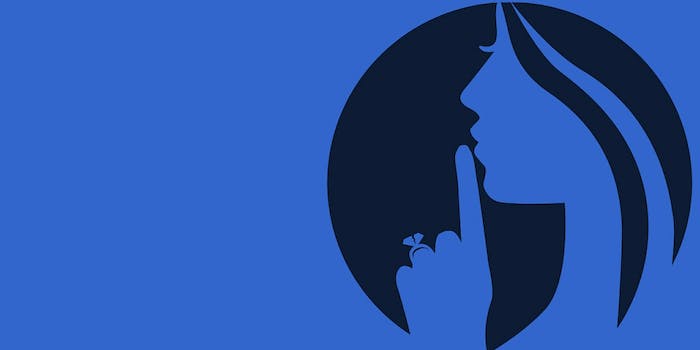 5 websites besides Ashley Madison that someone should adapt for TV

That Ashley Madison is so hot right now. So hot, with the hack and subsequent release of multiple celebrity account holders and such, that production executives from OutEast Entertainment have decided to adapt the idea of the controversial website into a TV series.

“There are a lot of TV shows doing a great job of presenting marriage storylines in new ways, but what we’re positing here is, what if there is a third lane to run in and what if you were honest about it?” OutEast partner Courtney Hazlett wonders in a recent interview with The Hollywood Reporter. “What if you didn’t need a hack to have this conversation? Maybe this is where your life just is, and no shows on television are offering that.”

If Ashley Madison can be adapted for TV, this certainly opens the door for other Web-based companies. Here are five someone should adapt for TV ASAP:

In a world… where restaurant owners have no control over manipulated reviews and extortionist customers threaten to leave bad reviews if they don’t get freebies, imagine a feel-good comedy set in a family-owned and operated cafe, bistro, etc. There, the proprietors fight off extortionists and the uptight Yelp overlords with tactics learned from real-life anti-Yelp restaurateurs Davide Cerritini and Michele Massimo of Botto Italian Bistro in Richmond, California. Cerritini and Massimo encouraged their loyal customers to write negative reviews—the bulk of which are hilarious.

This series is begging for the R-rated David Fincher-style treatment, a la his film The Social Network—something dark, mysterious, and dangerous that would air on FX, AMC, or HBO. It would begin with a deep-voiced narrator: “All Craigslist founder Craig Newmark ever wanted was to create a useful online tool for people to connect, barter, get rid of old furniture, and maybe find a new roommate. Little did he know that his ‘Craigslist’ would open up a whole new underworld for people to complain, become stalkers, and find sex partners.”

This adaptation of the popular/frequently mocked user-submitted question and answer site deserves the Portlandia treatment. Actually, on second thought, please just get Portlandia masterminds Fred Armisen and Carrie Brownstein to write, produce, and star in this future hit show.

In the spirit of getting everyone to be more service-minded and service-friendly and stuff, this will be a reality show starring Jeeves, an impeccably dressed, English-accented fake butler who shows up on people’s doorsteps—unannounced, of course—to perform good deeds. It can totally involve corporate sponsors if they supply the good deeds requested—new cars, appliances, etc.

A brilliant young college student comes up with a peer-to-peer network for everyone to keep track of their friends, share ideas, news, nonsense… oh wait, that one’s been done.