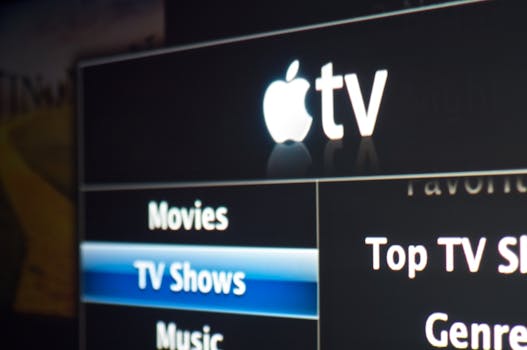 It will include approximately 25 channels, with broadcasters CBS, ABC, and Fox making up the core of the plan.

Fresh off its HBO Now coup, Apple is setting its sights on a broader television service to be released this fall, according to the Wall Street Journal.

The report claims the service will be available on all iOS devices and will be offered for $30 to $40 per month. It will include approximately 25 channels, with broadcasters CBS, ABC, and Fox making up the core of the plan.

NBCUniversal, parent company of Network mainstay NBC and cable channels such as Bravo, MSNBC, and USA, is notably absent from the current lineup. The Journal’s sources sight a breakdown in negotiations between Apple and NBCUniversal parent company, Comcast Corp., for the absence of these channels.

Nevertheless, these plans mark the possible culmination of years of on-and-off negotiations between Apple and major players in television. The long-anticipated move will likely establish the tech giant right away as one of the premier providers in the industry, but comes at a time of intense competition for the hearts and minds of “cord-cutting” consumers.

With its offering of 25 channels, Apple looks to be entering the market for customers who want to downsize from bloated cable packages that include dozens of seldom-watched channels and hefty price tags.

Even with this strategy, however, Apple will face stiff competition from other slimmed-down subscription services like Sling TV, a streaming platform announced in January by Dish Network, which comes with a price tag of $20 per month. Sony will also enter the fray soon with a streaming bundle of its own.

Apple is used to leading from the front and creating demand out of thin air for newly invented product genres. As the company continues to settle into its mature tech heavyweight status, however, it will be tested on its ability to lead from behind in existing markets. Time alone will tell if Apple’s legions of devoted customers can make it a significant player in the already competitive field of streaming TV.