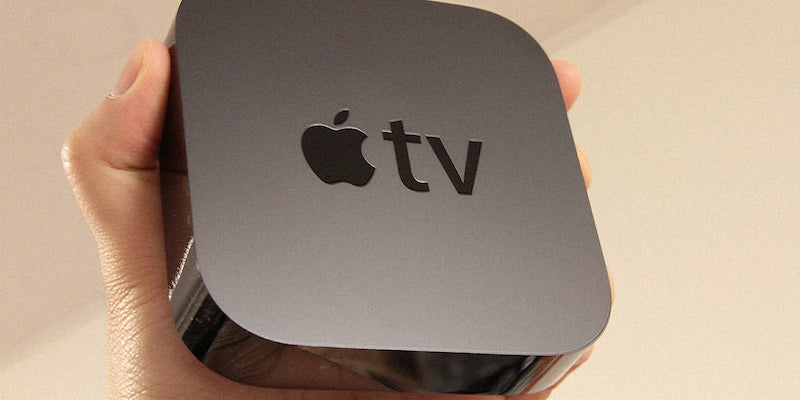 Here's when you can get your hands on one.

Apple TV is going all in on 4K video.

At Tuesday’s livestream event, Apple executives announced that the new Apple TV upgrade would include 4K Ultra HD resolution for movies and TV, and support HDR.

The user interface got a reboot, and there’s a new Siri remote. Apple’s Tim Cook said 4K will add “cinematic quality to virtually everything you watch,” and Apple’s Eddy Cue added that customers who purchased HD versions of movies will automatically get 4K versions. The iTunes store will offer 4K titles from Warner Bros., Sony, and Paramount, among others.

Apple will also bring live sports to the new TV.