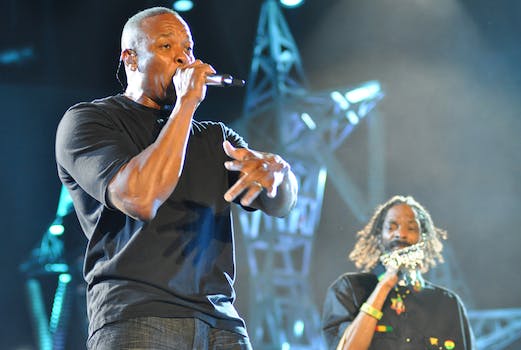 Could a Drake sitcom be next?

Paul Hunter, who’s directed music videos for Aaliyah, Marilyn Manson, and Ice Cube, is set to direct. It’s not clear if there’s a studio attached, as reports say this was Dr. Dre’s idea and pitch. If this six-episode series is a success, it could potentially clear the way for more original content featuring Apple Music artists. (Maybe a sitcom featuring Drake?)

Dr. Dre and Apple have not commented on the project.