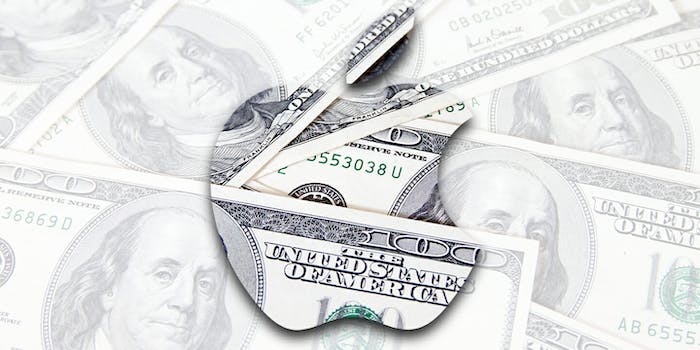 The iPhone producer is prepping for competition.

Apple has reportedly set aside $1 billion to get its original programming off the ground.

According to the Wall Street Journal, the company could produce as many as 10 series, including shows Apple acquires. Last year Apple picked up The Late Late Show with James Corden segment Carpool Karaoke and it was set to debut in April, but was mysteriously delayed. The first episode debuted last week.

Apple got off to a rough start with its original programming: Its Shark Tank-mirroring series Planet of the Apps debuted in June to mixed reviews and Carpool Karaoke was criticized for not fully standing on its own. A Dr. Dre series floated back in 2016 never surfaced. Apple needs a signature standout like Netflix’s House of Cards or Hulu’s The Handmaid’s Tale to rise above the noise; it can’t just reheat a car-singing series because unfortunately that niche market is now overcrowded. In comparison, Netflix is set to spend $6 billion on programming in 2017.

In June, Apple picked up two Sony TV execs to help with the original programming initiative.