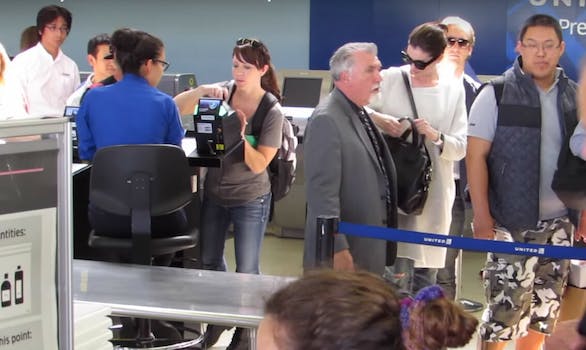 Anne Hathaway and her Shakespeare-looking husband are probably time travelers

The evidence speaks for itself.

People tend to hold an incredibly strong opinion about Anne Hathaway. There are fans who think the actress is a master thespian, a gifted mimic, and all-around sweet gal but a large contingent of the population hates her guts.

Yet it’s her real-life role as a time-traveling muse that’s got the internet talking. A new conspiracy theory launched on Twitter could change the way everyone views the 35-year-old Oscar winner and convince the world Anne Hathaway and her husband, Adam Shulman, are time travelers with the latter being a reincarnation of legendary English poet and playwright William Shakespeare.

Twitter user @peachyblackg0rl brought this revelation to light and spun the conspiracy theory wheels in motion after noticing Shulman is a dead ringer for the deceased author. Oh, and did we mention that Shakespeare’s wife’s name was ANNE HATHAWAY?

One of the possible explanations as to how the hell this happened involves a deal with the devil made centuries ago. Others believe the two are time travelers.

Hathway and Shulman might just be more names to add to the extensive list of celebrities resembling dead people, joining the ranks of President Donald Trump, Matthew McConaughy, and Nicolas Cage. Of course, the best explanation is found in science: Genetics is just a numbers game, and eventually, those numbers come up the same.