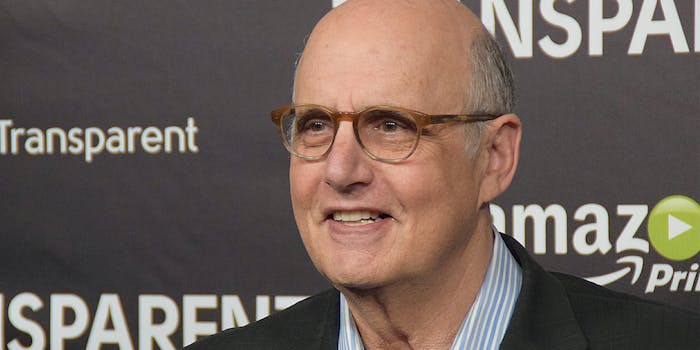 The 'Transparent' star is 'appalled and distressed by this baseless allegation.'

Jeffrey Tambor is being investigated for claims that he sexually harassed his former assistant.

I am aware that a former disgruntled assistant of mine has made a private post implying that I had acted in an improper manner toward her. I adamantly and vehemently reject and deny any and all implication and allegation that I have ever engaged in any improper behavior toward this person or any other person I have ever worked with. I am appalled and distressed by this baseless allegation.

Barnes, who is transgender, made the allegation in a private Facebook post. Jill Soloway, Transparent‘s creator, said she is cooperating with the investigation:

Anything that would diminish the level of respect, safety, and inclusion so fundamental to our workplace is completely antithetical to our principles. We are cooperating with the investigation into this matter.