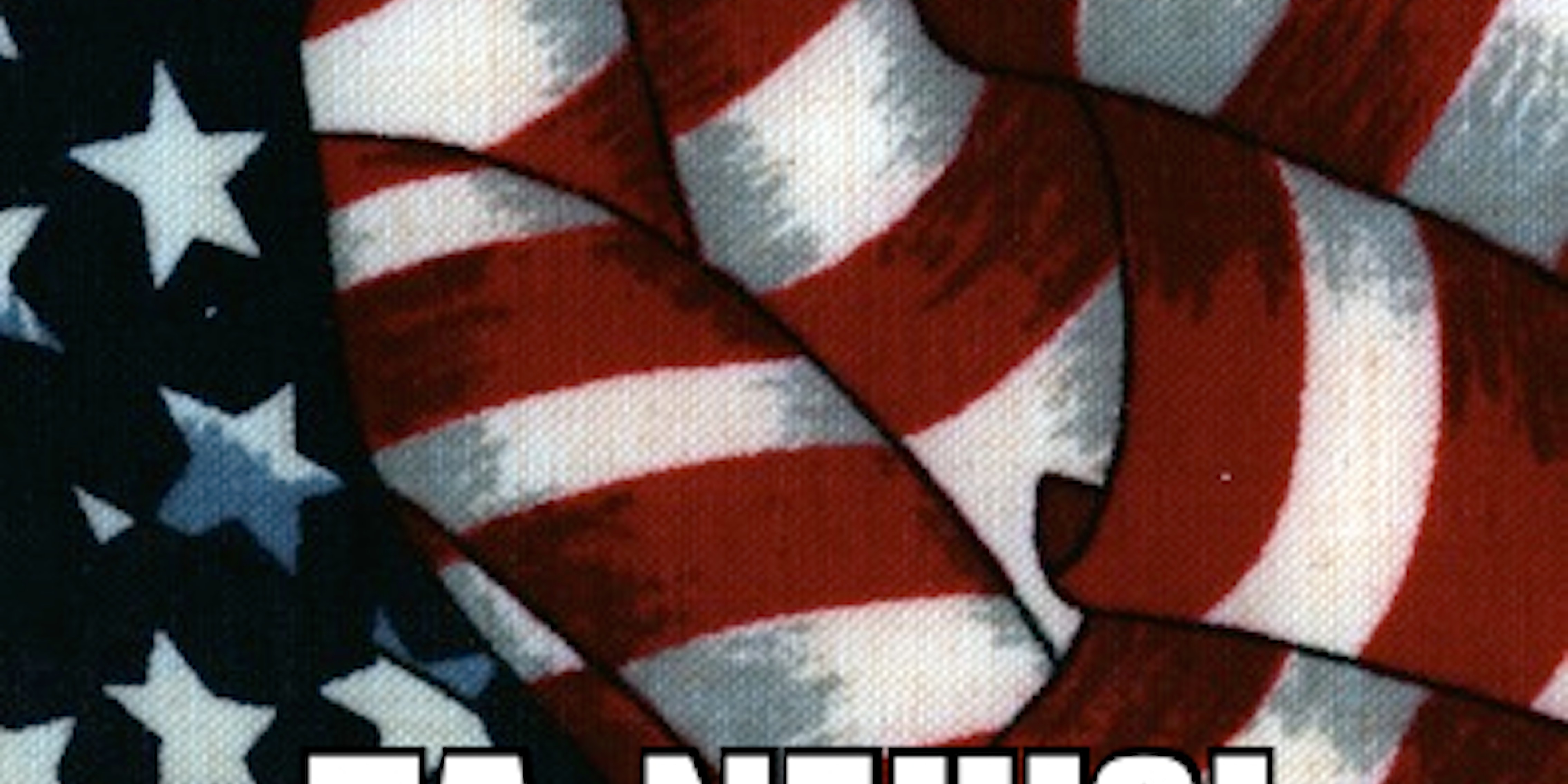 “Parks + Rec” rapper sounds off on racism and “The Atlantic”

Adam WarRock may be known for quirky raps about TV shows, but his latest takes aim at a serious issue and earned kudos from its namesake, Ta-Nehisi Coates.

Thanks to nerdcore rapper Adam WarRock, the world has a Parks + Rec EP, a song about Downton Abbey, and another about Justified. On his latest track, however, WarRock has left the small screen behind and taken inspiration from a much different source: the writing staff of The Atlantic.

“Ta-Nehisi,” named for Ta-Nehisi Coates, a senior editor at The Atlantic, explores the racial tensions WarRock witnessed growing up in Memphis, Tennessee. In the lyrics, he describes his hometown as a place “where rebel flags are tradition and segregation still exists, just voluntary now.”

In a blog post, WarRock explained why he named the song after Coates:

“For those that don’t know, Ta-Nehisi Coates is a blogger for The Atlantic, who writes about culture, race, and politics.  He’s one of my favorite bloggers on the web, and you should definitely read his blog (he’s also a geek, as his twitter bio would prove). If he ever happens to hear this song, I hope he knows that I used his name because, well a) it’s an awesome name, and b) I think he’s come to stand for, at least to me, a welcome and comforting voice when it comes to speaking on race and America, specifically America’s complex relationship when it comes to race in all elements of our culture and ethics.”

WarRock was initially apprehensive about how Coates might receive the song.

“I was so nervous, in fact, I had an earlier draft of it and just trashed it, because I didn’t think it was good enough,” WarRock, born Eugene Ahn told the Daily Dot. “When you use someone’s name and their legacy, it’s a big responsibility to do it justice.”

So WarRock was beyond relieved when the editor gave the song a favorable review that same day on the Atlantic’s website:

“I like it better when they say Ta-Nehisi is a) a fake ghetto name and b) a thuggish and gangsta voice bent on marryin’ yer daughters. Ahh well. I can’t hope to inspire everyone to such heights. To state the obvious Adam, I am touched and quite flattered.”

WarRock, an Asian-American, added in the post that writing the song came partly out of his own struggles with racial identity.

“I’ve just been having my own personal crisis of identity in terms of where my music, and much more than that, my own place as an Asian-American in the media should factor into my direction in life. This, on the heels of the whole Jeremy Lin thing, on the heels of coming back from KollaborationATL, an Asian-American talent showcase, and seeing the community that is built around being Asian, an identity that I never could fully own growing up and still struggle with to this day.”

Because this is a departure from some of WarRock’s more talked-about work, he wasn’t sure how his fans would react, either.

“At first I thought fans would be kinda mad for me straying away from the geeky, light-hearted stuff,” WarRock told us. “But as I established a fan-base and a standard of quality, people actually tell me the non-geeky, serious stuff actually resonates with them more. I’m thankful, because I don’t think I could just keep making goofy music all the time.”

Even though “Ta-Nehisi” covers more serious territory, WarRock still found room in the final stanza to squeeze in one TV reference, a nod to HBO’s The Wire.

“This america, everybody can play / that’s if snot boogie’s watching his back.”