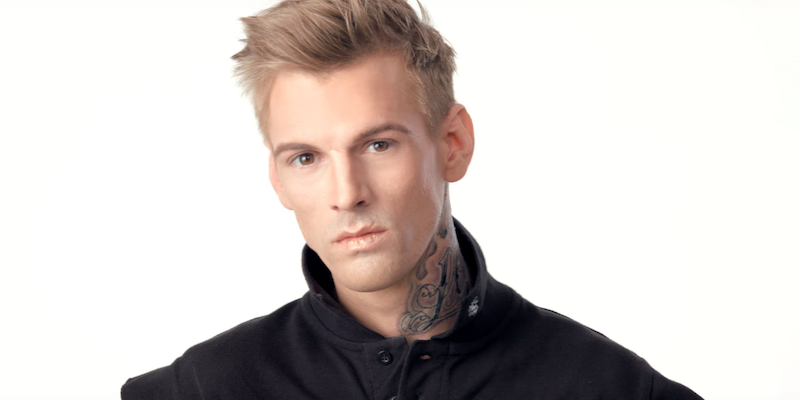 Carter did not go quietly.

Aaron Carter was arrested for suspicion of DUI and drug possession on Saturday in Georgia.

In a TMZ video from last week, the 29-year-old singer and girlfriend Madison Parker were asked about Shia LaBeouf‘s most recent arrest and Carter stated, “You won’t catch me getting any DUIs.”

On Sunday afternoon, brother Nick Carter tweeted out what appeared to be genuine support. On Sunday night, Aaron Carter released a statement about the arrest and took the opportunity to call out his brother’s statement in the statement. He also said his “celebrity was targeted” and that video from a Cornelia, Georgia, AutoZone will prove he was not in the car when arrested.

To my brother: I love u no matter what & if u feel the need to reach for help, I am here and willing to help you get better.

Carter was released on bond Sunday night and proceeded to tweet about apparent unfair treatment in the media.