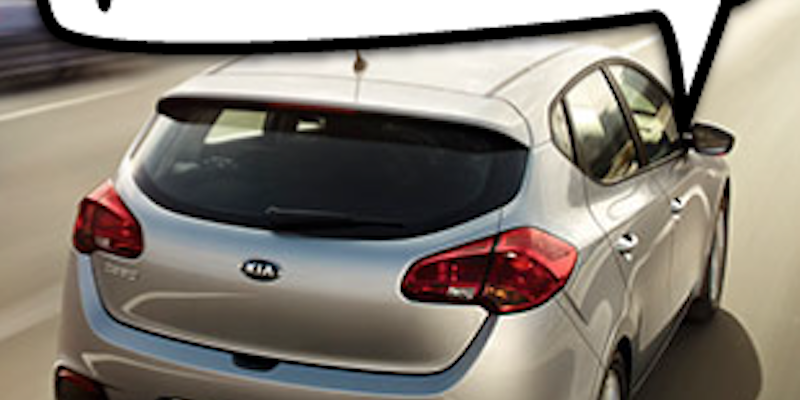 Some brands just use to Twitter to sell you things, but these 5 companies have decided to make their followers laugh instead.

Most companies on Twitter see it as a marketing tool. They want their brand to reach as many people as possible, and convince them to become customers. But there are better ways of doing this than endlessly plugging a product with repetitive, boring tweets.

Every great brand account on Twitter has a person behind it, and the people behind these five accounts have come up with creative ways to entertain their Twitter followers:

Rarely, if ever, does Arena Flowers push followers to head over to its website to order flowers. The person behind it (who is apparently named Ed Ross) posts strange and frequently hilarious one-liners, like a timely tweet about being “trapped inside the Olympic spirit.” The decision to run with such an approach was taken because people weren’t interested in tweets about flowers, according to the company’s Will Wynne.

“WARNING: Never try to diffuse an argument with your wife by writing Ctrl, Alt and Del on her face and then pressing them really hard.” — Dec. 9, 2011

It is this account from which Arena Flowers took its inspiration. It’s been around almost four years and over the course of almost 18,000 tweets, it’s beguiled and entertained thousands of followers. Similar to the account it spawned, there’s little in the way of traditional brand promotion. It’s all about being funny, with a fairly strong British slant.

A little more pushy than others on this list when it comes to promoting the brand message, Taco Bell is nonetheless very funny. Case in point: the Twitter spat with Old Spice earlier this month, wherein those behind the two brands poked fun at each other.

It hardly seems fair to leave out the other half of the aforementioned Twitter war, especially because Old Spice is even better than Taco Bell. The account keeps true to the type of ads it’s been running over the last couple of years: masculine in tone and certainly funny.

“Tried on a shirt for the first time today. My apologies to all the ladies in a 10-mile radius that burst into spontaneous tears.” — Sep. 2, 2011

“Guys, give her a gift you made yourself. Simply rip the metal siding off your house and forge her a motorcycle with your bare hands.” — Dec. 21, 2010

This one’s a little different. The tweets on this fairly new account are allegedly posted by the company’s new Cee’d car itself. The jokes are very much of the cornball variety, but we’ll admit it: we laughed more than once.