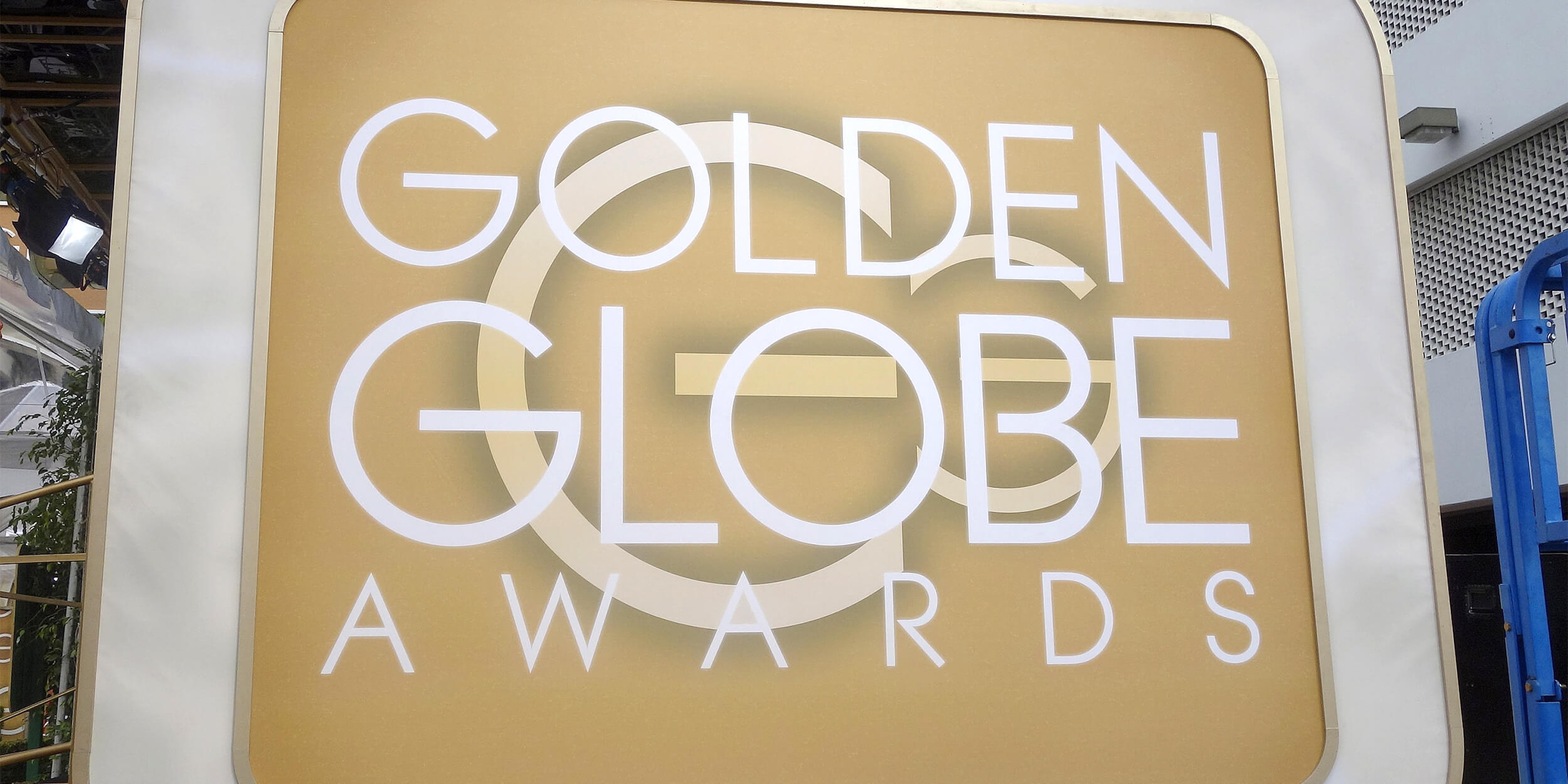 Netflix dominates with 34 Golden Globe nominations across TV and film

After breaking the streaming barrier last year with Roma, Netflix is once again a major contender at the Golden Globes with an astounding 34 nominations spread in the TV and film categories.

As has been the case with Netflix over the past few years, the sheer number of nominations isn’t limited to a single film or TV series; the 34 nominations are evenly spread to 17 apiece across both mediums. The two films with the highest number of nominations—Marriage Story at six and The Irishman at five—are Netflix films, which make up four of the 10 best picture nominees spread across musical or comedy and drama; the other two are The Two Popes (in drama) and Dolemite Is My Name (in musical or comedy).

And the kinds of nominations that Netflix has received are spread across the board. Its films have garnered seven acting nominations between Adam Driver, Scarlett Johansson, and Laura Dern for Marriage Story; Jonathan Pryce and Anthony Hopkins for The Two Popes; Eddie Murphy for Dolemite Is My Name; and Joe Pesci and Al Pacino for The Irishman. (Robert De Niro is a rare Irishman snub for the actor in a drama category.)  Marriage Story, The Irishman, and The Two Popes are all competing for best screenplay while Martin Scorsese is up for best director. And Randy Newman has a nomination for best original score for his work in Marriage Story.

The only other streaming contender on the film side is Amazon Studios, which garnered three nominations for Les Misérables in foreign language film, Annette Bening for supporting actress in The Report, and Emma Thompson for actress in a musical or comedy in Late Night.

On the TV side, Netflix is still a major force, but the streaming service is also vying for Golden Globes against Amazon Prime Video, Hulu, and Apple TV+, which has nabbed its first three nominations just over a month after its launch for The Morning Show. (Best television drama and acting nominations for Jennifer Aniston and Reese Witherspoon.)

Netflix has three of the 10 TV shows vying for best television series—The Crown in drama and The Kominsky Method and The Politician in comedy—and has Unbelievable up for best limited series or motion picture made for television. (Shockingly, Netflix’s When They See Us was completely shut out of the Golden Globes.) In comedy, Amazon Prime Video has The Marvelous Mrs. Maisel and Fleabag, the latter which won the Emmy for outstanding comedy series back in September.

Fleabag, The Kominsky Method, and The Morning Show had three apiece; The Act, Catch-22, The Marvelous Mrs. Maisel, and The Politician had two nominations apiece; and Dead to Me, Living with Yourself, Ramy, Russian Doll, and The Spy all had a single nomination apiece. That included a presence in every single TV category with some categories being dominated by streaming nominees. Among the other acting nominees are Phoebe Waller-Bridge, Christina Applegate, Rachel Brosnahan, Natasha Lyonne, Paul Rudd, Ramy Youssef, Sacha Baron Cohen, Christopher Abbott, and Patricia Arquette.

With a plethora of films and TV shows for the Hollywood Foreign Press to choose from, the bigger problem with Netflix’s dominating force starts to emerge. It’s competing against itself in multiple categories, which already limits what it can feasibly win (even before you take in other factors like potential biases and a preference for performances and films released more traditionally). And while it might have the most nominations out of any studio, it might look quite different for the streaming giant come awards night.