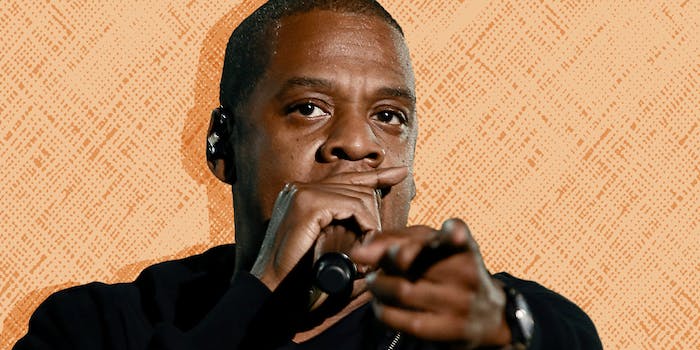 6 things you need to know about the 2018 Grammys

The 2018 Grammy nominations landed on Tuesday, just as contentious as ever. But more inclusive and diverse this time, likely due to the implementation of online voting. Here are the big takeaways from the list of nominees.

1) Hip-hop and R&B are the dominant genres

Jay-Z, Bruno Mars, Childish Gambino, the Weeknd, Kendrick Lamar, and SZA take up most of the top nominations with a few other artists like Logic and Khalid rounding out the rest of the nominees.

2) SZA is carrying the torch for women

The alternative R&B songstress holds the most nominations for a female artist this time around, nabbing five for her 2017 release CTRL. It was an immediate hit this summer, debuting at No. 3 on the U.S. Billboard 200 chart and certified gold by the Recording Industry Association of America with the album selling over 500,000 copies. SZA is nominated for best new artist, best R&B performance, best R&B song, best urban contemporary album, and best rap/sung performance.

The highly celebrated rapper has eight nominations, followed by Kendrick Lamar with seven for his album DAMN. and Bruno Mars trailing in third with six for 24K Magic. Childish Gambino, Khalid, and producer No I.D. have five nominations each.

Jay Z, whose decades-long career has produced 14 No. 1 albums and received over 74 nominations, has won over 21 Grammys but has yet to take home album of the year.

The Mother Monster is only up for best pop performance and best pop vocal album this year, which might come as a shock after the dramatic release of her fifth studio album Joanne that was her fourth No. 1 album and catapulted her to high-profile appearances at the Super Bowl, SNL, and even a Netflix documentary in 2017.

Despite the mixed reaction to her release, 2017 was still a good year for Lady Gaga whose album went on to be certified platinum and sell over 1 million copies. Her two previous albums, The Fame and Born This Way, were up for awards in top categories like album of the year.

And for the first time since 1999! That year solidified Lauryn Hill as the queen of neo-soul R&B, and women held down this top nomination with Madonna (Ray of Light), Sheryl Crow (The Globe Sessions), Garbage (Version 2.0), and Shania Twain (Come On Over) up for the award that ultimately went to The Miseducation of Lauryn Hill.

The last time a Black artist took home the award was in 2003 when OutKast won for Speakerboxxx/The Love Below.

Whatever happens on Grammy night, it’ll be a rare event as Jay-Z, Bruno Mars, Lorde, Kendrick Lamar, and Childish Gambino duke it out.

Thanks to streaming platforms like Spotify and SoundCloud, this past year has seen a lot of new artists take off with many notching top spots on the charts. Alessia Cara, Khalid, Lil Uzi Vert, Julia Michaels, and SZA are the best new artist nominees. This is perhaps the most representative Grammy lineup of what younger generations are actually listening to in ages. SoundCloud rappers and other internet sensations like Cardi B, Migos, and Tyler the Creator load up the rap categories as well.

Fans are excited, too:

Who do you hope wins a Grammy this year? pic.twitter.com/WKyKrSvjIt

Of course, some were a little miffed their faves were not nominated.

i can’t believe this masterpiece didn’t get a grammy nomination pic.twitter.com/yrIynrXQh0

The 60th annual Grammy Awards will air on CBS Jan. 28.