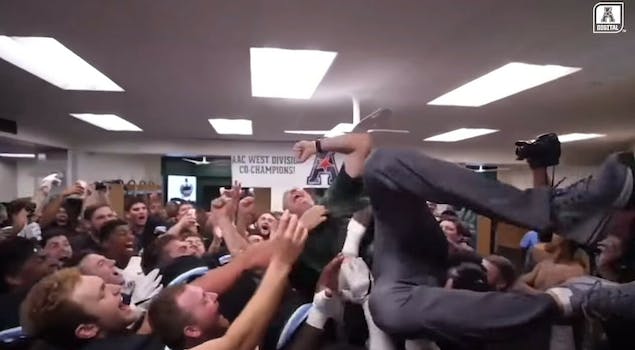 How to watch the Cure Bowl online for free

When you watch the Cure Bowl live stream featuring Louisiana vs. Tulane, you’ll get to see two in-state rivals travel to a different state four states away to play a game. Even though neither team is all that impressive—Louisiana enters the game with a 7-6 record, while Tulane is the definition of average at 6-6—there are a few reasons to take in this contest.

Cure Bowl live stream: How to watch online for free

Cure Bowl: Why it matters

Tulane is the hot team, winning five of its last six games to get itself bowl eligible. Louisiana has the chance to finish its season with a winning record for the first time in four years. The last two times these two squads have played each other, the games have been decided by a total of five points. Oddsmakers predict another close game on Saturday. If you like close in-state rivalry bowl games, you’d have to love this one.