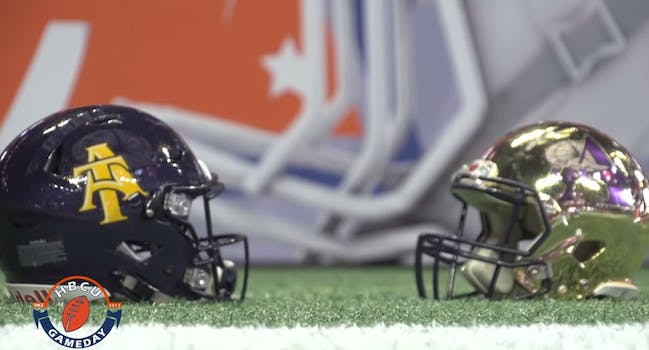 How to watch the Celebration Bowl online for free

It’ll be the typical tough offense vs. tough defense matchup, and it should be a blast to watch.

The first bowl game of the 2018 season features Alcorn State vs. North Carolina A&T, and it’ll be matchup between the SWAC and MEAC champions, respectively. You can take in the Celebration Bowl live stream at noon ET, and it should be an intriguing matchup.

Celebration Bowl: How to watch online for free

Celebration Bowl 2018: Why it matters

North Carolina AT&T (9-2), which has won the Celebration Bowl in two of the past three seasons, has showcased a stout defense this year, holding three of its opponents to less than a touchdown. But Alcorn State (9-3) has scored at least 30 points six times this year, including a 78-0 drubbing of LA College. It’ll be the typical tough offense vs. tough defense matchup, and it should be a blast to watch.