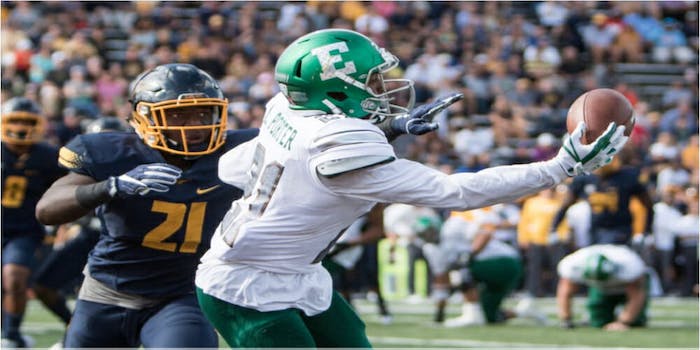 How to watch the Camellia Bowl online for free

Can Eastern Michigan win its first bowl game in 30 years?

Georgia Southern was long a power in the FCS, and after the program transitioned to the FBS, it had some success early in its rise to the top level of college football. But in 2017, it finished a program-worst 2-10. So when you live stream the Camellia Bowl to watch Georgia Southern vs. Eastern Michigan, you can be sure at least one team will be thrilled to be there.

Camellia Bowl: How to watch online for free

Camellia Bowl: Why it matters

Eastern Michigan has plenty of reasons to smile this season. The MAC squad upset Big 10 team Purdue on the road in September, and it’s won four of its last five games to land itself in this postseason contest. Georgia Southern is the slight betting favorite heading into the game, but you can be sure Eastern Michigan badly wants to win its first bowl game in 30 years.