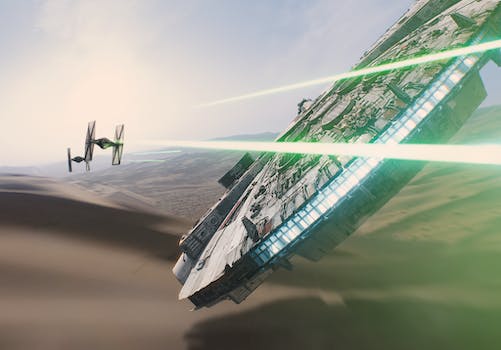 All the biggest movie trailers of 2015 in one video

Yes, we get a new Avengers movie and a new Star Wars movie in the same year. But there's even more!

Between our excitement about Avengers: Age of Ultron and the new Star Wars movie, it’s not surprising that some of 2015’s other releases seem kind of… unmemorable. But don’t worry, this supercut is here to help.

This mashup video combines trailer clips from upcoming movies like Mad Max: Fury Road, Jupiter Ascending, Jurassic World, Fifty Shades of Grey, and numerous independent films, all pointing to 2015 being an awesome year for moviegoers. And, of course, it’s bookended by the obligatory reference to Back to the Future 2, the unofficial movie of the year.

There’s a similar supercut for movies and TV shows that came out last year, if you want to compare. But while that one obviously had more to work with, it was lacking three vital components of the new Hollywood oeuvre: Star Wars, the Avengers, and Chris Pratt riding a motorcycle with his pack of velociraptor buddies.

We can hardly wait.