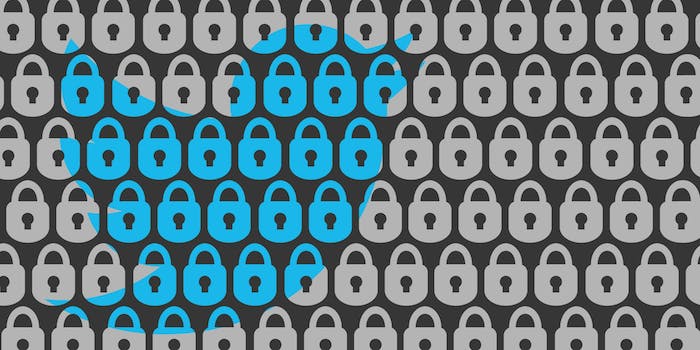 Tangled Web: When is it OK to Twitter-shame your relatives?

Last month I went to a family reunion with relatives who occasionally say funny or ridiculous things. I tweeted some of these, and my mom showed my uncle the ones that mentioned him, including something he said about my cat that I thought was hilarious. My uncle got all pissy about it, and acted like I had violated his privacy. He kept asking my mom to show him my Twitter stream, and whenever I pulled out my phone he was all, “Uh-oh, watch what you say, Woodward and Tweetstein is at it again.” (I DON’T EVEN KNOW WHAT THIS MEANS.) My aunt wants me to apologize for putting him on Twitter. But I didn’t use his name, I just called him “my uncle.” So did I do anything wrong? Is there some sort of code that says you shouldn’t be tweeting the thoughts of Twitter virgins?

Whether it’s acceptable to tweet something really boils down to expectations of privacy. For instance, a senator should not be surprised when something he says at an event gets repeated on Twitter; the statement is public (even if unintentionally, in those cases where a politician is overheard when his—usually his—mike is off or he thinks it is), so making it publicly available online is reasonable and expected. On the other extreme, it would be invasive to tweet something your spouse says to you in bed, at least without checking that it’s OK first. 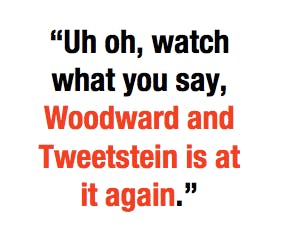 Where it gets tricky is in the middle: a trenchant observation made by a friend at a party, a funny remark at a family reunion. These are intended for curated audiences, not purely public ones, but when you put them on an unlocked Twitter account—even if you don’t have that many followers—they are in principle visible to the entire Internet. It’s reasonable for you to say, “Uncle Bob, we all heard your joke, it wasn’t private.” But it’s also reasonable for him to say, “I meant that for you guys, not for everyone.”

The best way to navigate this is just to ask in advance. “That’s hilarious, is it cool if I tweet that?” is unlikely to inspire wrath from any but the most reclusive people (and it doesn’t sound like your uncle is one of those). It sounds like the problem here is not that you engineered your uncle’s Twitter debut, just that you did so without telling him. I’d venture to say that most people don’t ask whether they can tweet a good line made in semi-public; if you want to avoid misunderstandings and family tension, however, that’s a pretty reliable way.

But they say it’s easier to ask forgiveness than permission, and that’s especially true if you’ve gotten a lot of RTs. Apologize (lightly—no self-flagellation) to your uncle for not warning him that you were going to tweet his bon mots. If you can, show him that Twitter found him funny. Explain RTs, faves, and responses. You might flatter him, and at very least you can share an interest. At the next family reunion, he might very well demand you tweet his remarks to his adoring public.

Oh, and your mother and uncle would probably both like me to tell you to put your phone away while your relatives are talking. I’m not going to, though. One has to get through family reunions somehow.


Jess Zimmerman has been making social blunders on the Internet since 1994. Most of her current interpersonal drama takes place on Twitter (@j_zimms).