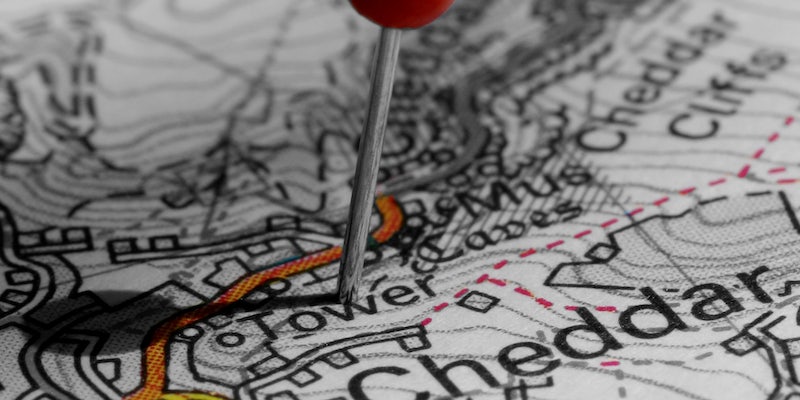 Tangled Web: Does freelance have to mean solitary confinement?

How do I get my fellow freelancers to meet up, so we all get a sense of corporate comraderie?

I’m a freelancer, and I have several local friends who are also freelancers. I’d like to let them know when I’m heading out to work in a coffeeshop, in case they were thinking of doing the same and wanted to work together, but texting them all individually is time-consuming and also seems kind of demanding, like I’m issuing a personal invite that they have to explicitly acknowledge. Posting where I’m going on Twitter seems like a bad idea, though, plus it’s boring to all my followers who don’t live in my city or don’t have flexible work locations. What’s the best way to handle this?

It’s kind of in disgrace now, but for five minutes the Path app was great for exactly this. You had a limited number of friends and could easily and privately check in somewhere and let them know where you were. Path never really took off, though, and it fell out of favor after privacy concerns (it had an unnerving tendency to access your phone’s contact list and send invites to everyone on it). Plus, they would have to download the app and be checking it regularly to see where you were. So, that’s not perfect.

Foursquare, of course, is also designed for this—you check in at the coffeeshop where you’re working, and all your Foursquare friends can see that you’re there and show up if they feel like it. Like Path, though, this would require all your friends to be using the app. (Foursquare has a website, too, but you still have to be signed up for the service.) Unless all your friends are on Foursquare already, it’s potentially disruptive to ask them to download a new app or sign up for a new account just so you can all alert each other to coworking opportunities. (They may want to, in which case problem solved, but they may not.) So that’s not perfect either.

You could set up a password-protected WordPress blog just to keep track of your coworking locations, but then people would have to go check it if they were curious about where you were. It would be private, voluntary, and un-spammy, but you’d lose the synchronicity factor, where a friend receives a notification that you’re headed out to work and thinks, “Hey, that sounds fun!” So that’s also not perfect.

If your goal is for your local, coworking-available friends to receive notices about where you are, without them having to go looking for the information and without broadcasting your location or bugging your other friends, your best bet may be to post your location to a locked Twitter account (or, if you’re already on Foursquare, have it push your location to a locked Twitter account automatically). Friends would be able to opt into a dedicated stream that does nothing but show where you are when you feel like saying where you are. Anyone who doesn’t want to know doesn’t need to follow. Anyone who does follow will get updates on your coffeeshop presence in their regular Twitter feed, which they are presumably checking all the time, because they are freelancers.

You can also just set up a mailing list, so that other people can post their locations as well. Mailing lists don’t always devolve into flamewars. Theoretically. I’m sure yours will be just fine.