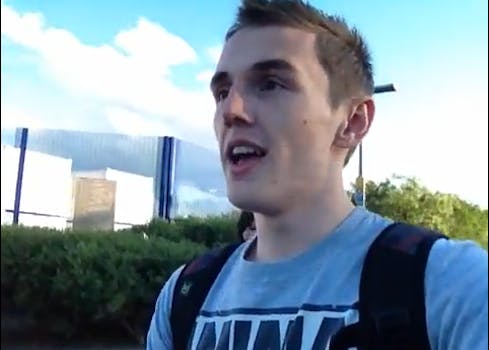 Syndicate has created some of the UK's most popular gaming videos, and he's got the million YouTube subscribers to prove it.

TheSyndicateProject is having an excellent week.

Syndicate, the “#1 Subscribed UK Solo Gaming Commentator,” just completed a New Year’s resolution to get 250,000 followers on Twitter and now he’s reached a YouTube milestone as well: one million subscribers.

“I set this goal 4 years ago and never really thought it was possible!” Syndicate tweeted on June 9.

In typical YouTuber fashion, he took to his channel to thank his viewers as he walked around London with a video camera in a video titled “1,000,000 Subscribers!”

“I just wanted to say a huge thanks for everything guys, and all the support; I appreciate it a lot,” Syndicate said in the video. He also announced that he’ll be posting all his videos to TheSyndicateProject from now on, rather than keeping a separate channel for personal blogs.

Response from fans has been overwhelmingly positive.

“you worked your ass off for it!” @IIIBreadIII tweeted. “I really admire your time and devotion put into that channel! So happy for you! 2 million next.”