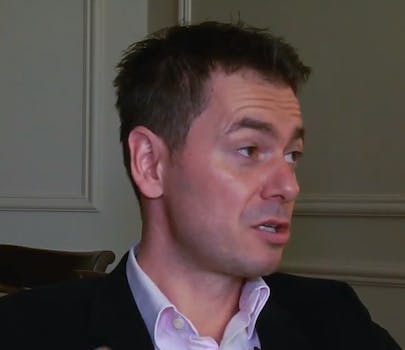 YouTube’s global head of content suggested that the change would improve relations with advertisers.

YouTube viewers may soon be able to pay for something they’ve long received for free.

According to the Hollywood Reporter, the massive video-sharing site is considering a change in the way its original content partners post and publicize their videos. What’s long been an ad-supported, free model could very well go the way of subscriptions and premium paywalls.

YouTube’s global head of content, Robert Kyncl, suggested as much Wednesday at the Abu Dhabi Media Summit, saying that YouTube had no set plans to unroll a subscription model for its content partners but that the site’s brass was considering a change.

“The majority [of channels] will be ad-supported, and there will be some that will be paid,” Kyncl predicted, adding that YouTube is not currently adhering to any type of timeframe on the matter.

The move would be a major one for the site, which has traditionally pulled its revenue through running advertisements on videos, but Kyncl suggested that the change would make it easier for advertisers to enter into agreements with the understanding that their ads would run in full each time that they played.

Currently, advertisers only pay when their ads are watched in full, and some ads run with an option for users to skip straight ahead to the selected video after five seconds.

That would add considerably more security to YouTube’s revenue model, but it may shake up relations with its massive audience. After all, why would anyone want to pay for something that they’ve long been able to watch for free?