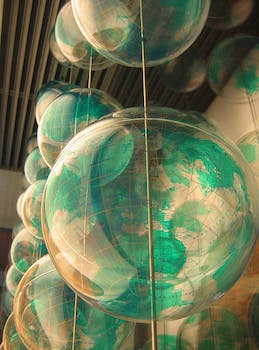 If you thought YouTube was strictly an American phenomenon, think again.

YouTube, the six-year-old video-sharing site based in California, has an undeniably large International footprint. But just how much traffic visiting the site comes from outside the United States?

“70 percent of [all] traffic comes from outside the U.S.,” a YouTube spokesman told the Daily Dot via e-mail.

And 60 percent of users access the site in a language other than English, a YouTube spokesperson told Gigaom last week.

Those amounts makes sense, when you consider the video platform’s critical role in housing footage of the Middle Eastern uprisings, including Libyan leader Muammar Gaddafi’s death.

And the latest pop song out of South Korea or Japan is consistently on the top of the most viewed YouTube charts for days.