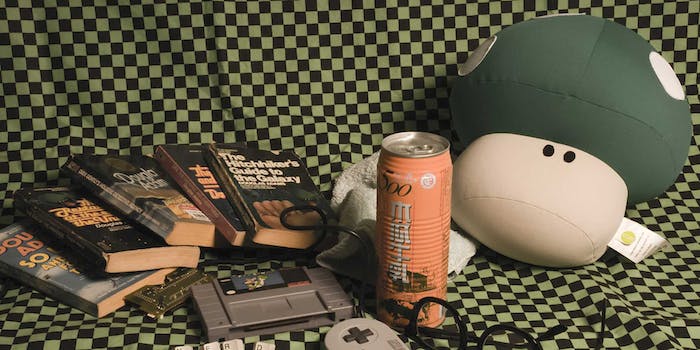 Geekiness is not a competition. It’s a conversation.

Geek Week, YouTube’s week-long celebration of all things nerdy and Wil Wheaton, was a resounding success. There were countless entertaining videos produced for the occasion, and some hidden Easter eggs to be discovered.

But there was one aspect of it that betrayed the spirit of the week: the Twitter hashtag campain, #GeekierThanYou.

We’re kicking off an epic, weekend-long geek war and we want to hear from you. Tweet using #GeekierThanYou to prove your worth.

It may be in good jest, but YouTube was sending the wrong message. Geekiness is not a competition. There shouldn’t be a barrier for entry or a standard to meet.

Yet, YouTube hosted Geek IQ, a test comprised of 10 different video clips (with help from Chris Hardwick, Freddie Wong, and Veritasium) where users had to identify the character, thing, or concept. With a maximum score of 300, your “IQ” was determined from how many answers you got correct as well as how quickly you answered them.

I’ve consciously called myself a geek since I was 10. That’s when I got my first copy of Harry Potter and the Sorcerer’s Stone from a bookstore that no longer exists, and to this day it remains one of my more vivid memories. I’ve embraced that geekiness and have since become interested in a range of other things over the years, but I’m not here to prove my geek cred—nor should I have to.

For years, women have faced this conundrum. In fact, nearly 70 percent of women conceal their identity while gaming to avoid discrimination, and there have been too many accounts of harassment and misogyny in geek culture (particularly at conventions) to keep track of. For proof, look no further that than the Idiot Nerd Girl meme

Even Felicia Day, who was often seen as the “authentic geek girl” in various media outlets’ articles about the “fake geek girl phenomenon,” has gotten tired of it.

Wil Wheaton, in response a recent question by a fan at Calgary Expo about why it was awesome to be a nerd, put it this way: “It’s not about what you love. It’s about how you love it.”

Having the most memorabilia, that tattoo, or going to the most conventions doesn’t determine your place in the geek hierarchy. If you think you’re a geek, you’re a geek.

That’s the message behind the Doubleclicks’ crowdsourced footage for “Nothing to Prove,” which seems like the sort of content YouTube should have been promoting in Geek Week.

After all, geekiness is not a competition. It’s a conversation. 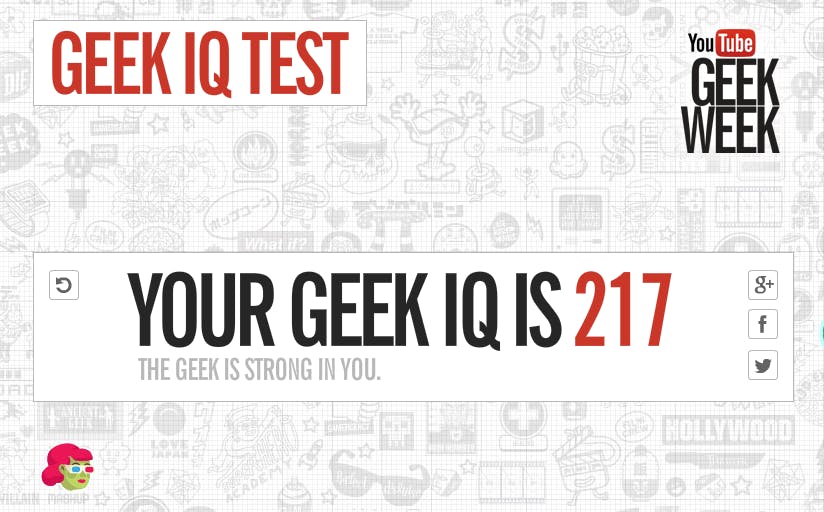