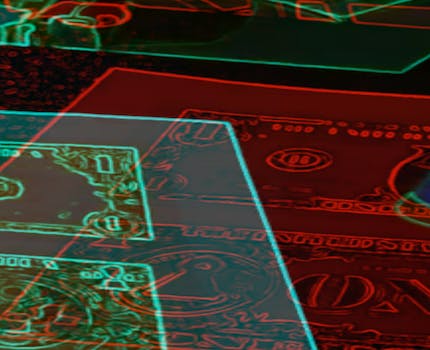 Inspired by a how-to tutorial on YouTube, Dawann Simmons tried to pass off a doctored $100 bill at a local bar, resulting in an eight-month prison sentence.

An Erie, Pa., man will spend the next eight months in prison for using a counterfeit $100 bill fashioned from a how-to tutorial his friend found on YouTube.

Dawann Simmons is the third individual to be sentenced in a case stemming from a Feb. 2010 incident at Erie’s Andy’s Pub, one in which the 28-year-old tried to pass a fake bill that his friend Davon Eady, 26, had doctored using oven cleaner and automotive greaser.

Using the two solutions on regular $1 and $5 bills, Eady was able to bleach and fade the number before applying an inkjet printer to the bills to refashion them as $20 and $100 bills.

Eady was sentenced to 21 months in federal prison in October 2011 and was told to pay $4,160 in restitution.

A third friend, 22-year-old Darion Mitchell, was sentenced to nine months in federal prison for trying to pass a counterfeit $100 bill at an Erie Taco Bell in Oct. 2010.

Though YouTube’s Community Guidelines do not explicitly forbid people from posting how-to counterfeit videos on the site, Google does discourage the posting of “Videos showing bad stuff like animal abuse, drug abuse, under-age drinking and smoking, or bomb making.”

While there are instances of counterfeit tutorials getting pulled from the site, certain videos remain. Some, like this glitzy, Lethal Bizzle-infused clip, have received as many as 90,000 views.