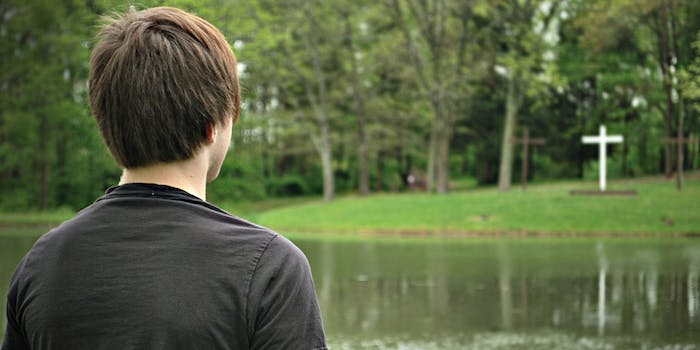 A former pastor at the Fort Wayne, Indiana ministry of Youth for Christ this week pled guilty to soliciting nude photos from his own underage flock on Facebook.

Nathan Hasty, an FBI investigation revealed, had curated three phony digital identities on in varying attempts to enter sexual conversations with children that would lead to requests for explicit images and webcam sessions. He twice posed as a 16-year-old girl in order to contact boys, mostly aged 12 to 14. With a third account, he adopted the guise of a 19-year-old boy and flirted with minors both male and female, according to the federal affidavit.

Youth for Christ—whose Fort Wayne website suggests YFC is “committed to pursuing teenagers in their world” and that “a teenager’s life will be impacted eternally” by God’s love—suspended Hasty when they learned of the FBI’s case, and fired him three days after his arrest. He had been a Campus Life Director for the organization for about nine years.