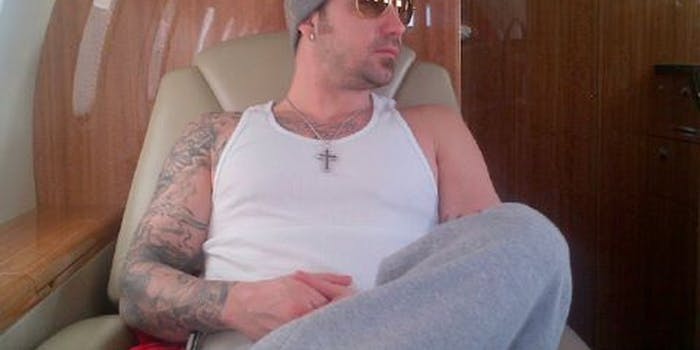 Have you heard dubstep? Read the #imagine tag on Twitter? Seen the Tumblr of a person under the age of 15? Each week in YOLO, Millennial Analyst* Lindsey Weber picks a new teen trend she doesn’t quite understand and attempts to unpack it before your very eyes.

If you love Justin Bieber (and you do), then you’re going to love Justin Bieber’s dad. Papa Bieber, a.k.a. Jeremy a.k.a. lordrauhl, is one of Twitter’s biggest stars. Well, his son is. He’s just along for the ride.

Thanks to Steve Spillman for his late night deep dive into the Bieber family, and thus, this discovery.

*This is not a real thing.