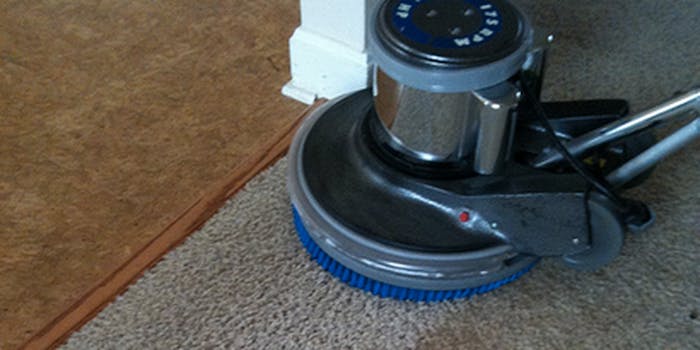 Your negative Yelp reviews might not be as safe as you thought.

Yelp reviewers have a certain level of anonymity that allows them to, ideally, be honest about the businesses they’re reviewing.

This week, the Virginia Court of Appeals ruled that the identities of seven Yelp reviewers who trashed a carpet cleaning business online must be handed over by Yelp because the owner of the business said the users violated Yelp’s terms of service.

Joe Hadeed of Virginia’s Hadeed Carpeting Cleaning had his attorney issue a subpoena to Yelp requesting the names of the seven offending reviewers, and an Alexandria court ruled that Yelp has to comply. Because the reviewers were not actual customers and thus may have broken Yelp’s rules for reviewing they were not protected by First Amendment rights.

According to the Washington Times, Hadeed had to prove there was a strong case for a lawsuit against these seven people, and since he did, the court ruled he was to be privy to their information. Hadeed told the court he believed the reviews, which focused on false advertising and unethical business practices, were being submitted multiple times under different names by the same people. The court said that First Amendment rights do not cover deliberately false statements and agreed that Mr. Hadeed “provided sufficient reason to think the users might not have been customers.” The reviews did not match actual customers kept in the company’s database.

Yelp has said that all the accounts have different IP addresses. The company’s lawyers said there were protections against identifying people who make anonymous comments online, but the court ruled the comments were “potentially libelous.”

“We are disappointed that the Virginia Court of Appeals has issued a ruling that fails to adequately protect free speech rights on the internet, and which allows businesses to seek personal details about website users — without any evidence of wrongdoing — in efforts to silence online critics,” Yelp spokesman Vince Sollitto said in a statement to the Washington Times.

However, the court ruled the same protections can not be applied to false statements online.