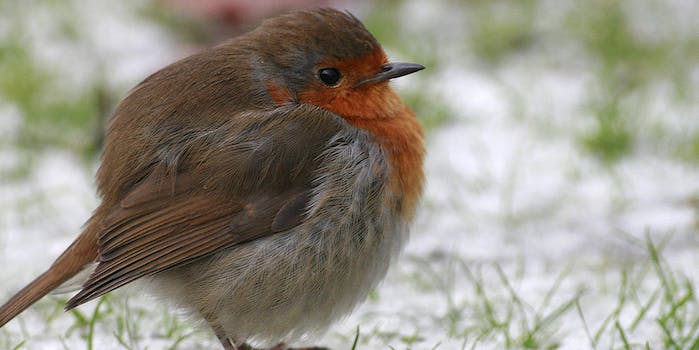 How one lonely man found his calling as an illustrator of cats, bears, and booty.

Veix, who previously trolled a texting stranger with a deluge of cat photos and joined Tinder as a golden retriever, wrote in Death and Taxes that he came into coincidental contact with Dre, a man trying to make plans with a woman he’d met. Teasing him with with the promise of sexy selfies, Veix convinced him to embark on a ridiculous artistic quest. But we’ll let the screencaps tell the story. The good news? I think Dre may have actually found his calling.