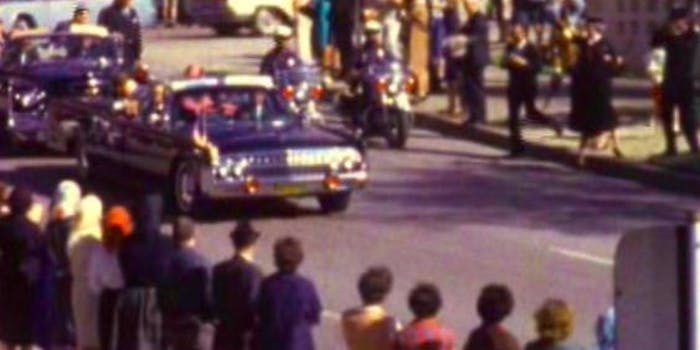 No-holds-barred video aggregator WorldStarHipHop has provided us with an unparalleled bounty of ridiculous fights and beatdowns for nearly a decade, but what you’re about to watch isn’t some best-of compilation. Instead it’s a sequence of historical tragedies punctuated by the rowdy off-camera commentary so typical of WSHH’s finest auteurs.

To put it another way, what would it be like if Abraham Zapruder had filmed the JFK assassination knowing that he would soon upload it for consumption by jaded, bloodthirsty Internet commenters? Oh come on, we know you’ve always wondered.

Now if you’ll excuse me, I have to go feel guilty for watching this.