Pipedream CEO Nick Orlandino said in a press release, “Doing things like this is my favorite part of what I do… I love to create crazy and wild products that make people think, laugh and especially smile.”

Some might giggle at the sight of the monument, but if you think about it too hard, it might just make you cringe and clench your orifices.

Ready to see it? Are you sure? Well, you can probably already see the tip of it at this point, so we’ll just whip it right out: 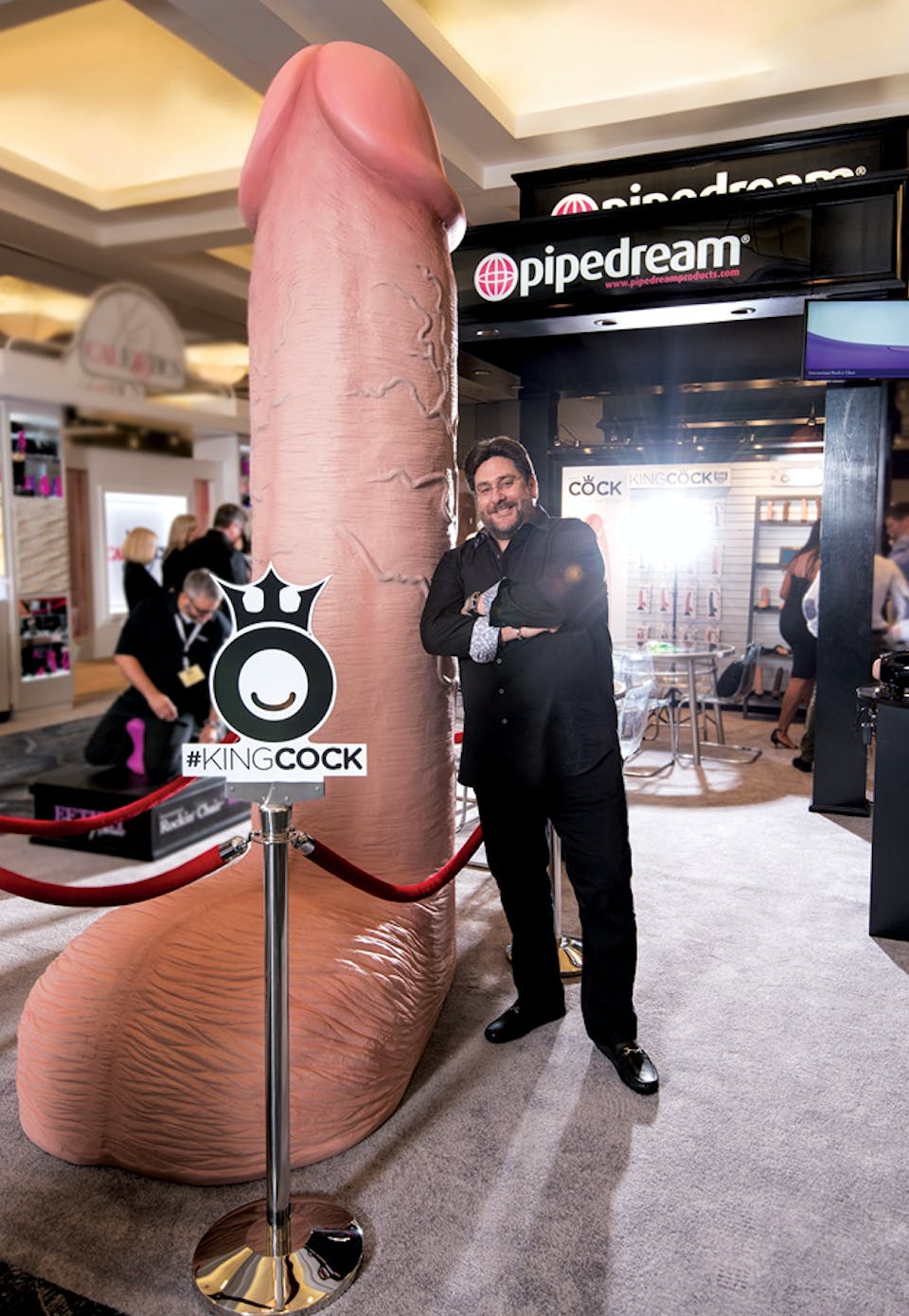 This is obviously a marketing stunt to get some attention for Pipeline, but hey, I guess they deserve it. Check out all that detail—especially in the scrotum. It’s a bit unrealistic, though (not even considering the size), since there’s no hair whatsoever on those balls.

And thank god, at least, that this thing is so big that nobody will attempt to actually put it inside of themselves. That wouldn’t have a happy ending.