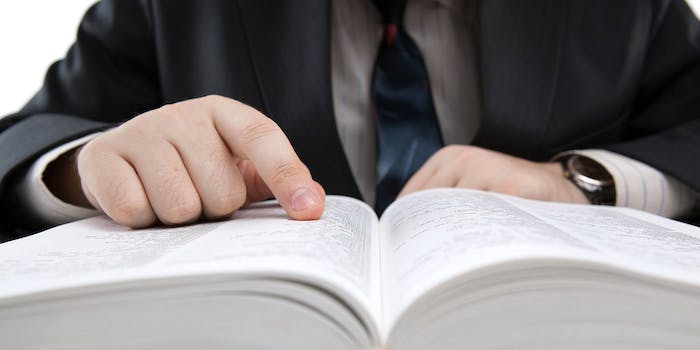 Oxford Dictionaries’ word of the year describes 2016 in a nutshell

It may not be the end of the year just yet but Oxford Dictionaries knows when it’s time to throw in the towel and call it. That’s why it’s already unveiled its annual word of the year: post-truth.

Defined as “relating to or denoting circumstances in which objective facts are less influential in shaping public opinion than appeals to emotion and personal belief,” it’s basically the dictionary-preferred version of Stephen Colbert’s “truthiness.” And it perfectly describes the shitshow that is 2016.

Post-truth is the Oxford Dictionaries Word of the Year 2016. Find out more: https://t.co/jxETqZMxsu pic.twitter.com/MVMuMyf83K

An uptick in usage following Brexit and the rise of Donald Trump as a legitimate political figure helped solidify post-truth. It doesn’t exactly work that well to describe the death of all your heroes, but that probably just means 2017 is going to be even worse and the laugh crying emoji picked for 2015 will get usurped by a skull.