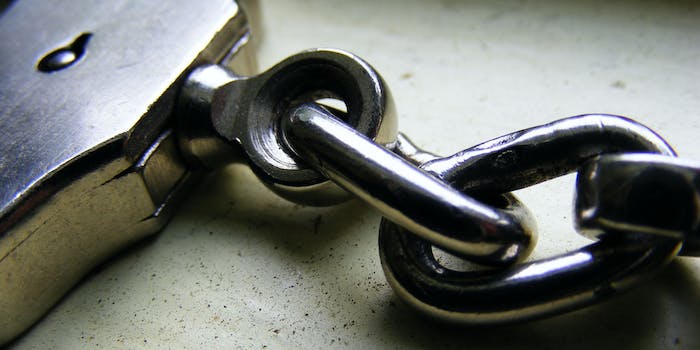 Woman reports man to police after OkCupid date from hell

According to the New York Post, a 22-year-old St. John’s University student agreed to this 24-year-old man for a date after they found each other on OkCupid. 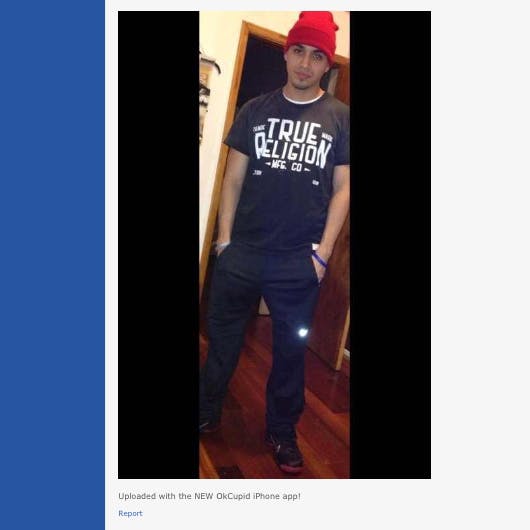 The victim alleges that the man concluded their date by inviting her back to his home in Williamsburg. Uncomfortable being alone in this stranger’s apartment, she declined the offer.

In response, he did what any of us would do. He snatched her phone and threw a water bottle at her in the subway. He went on to use the phone to update her OKCupid profile to say “I’m available for threesomes” and texted her contacts saying that she was drunk.

Naturally, the woman reported the incident to the police, who are still searching for the man. Chances are they won’t be finding him at a couples’ retreat anytime soon.