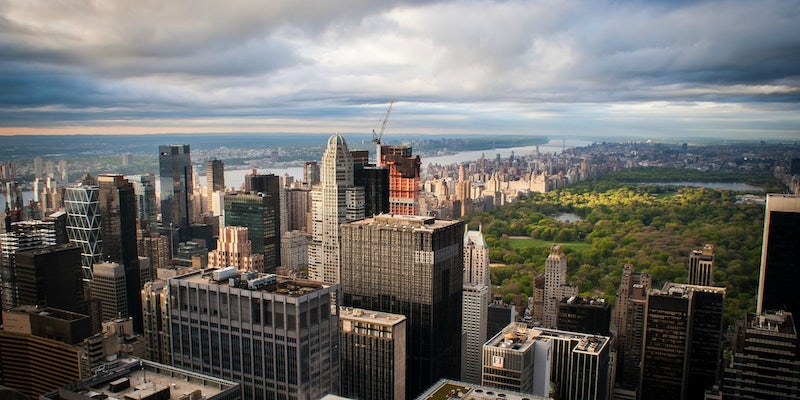 Woman made $78,000 per year on Airbnb by violating zoning and rent-control laws

Her four-bedroom, Central Park view apartment was going for $100 a night.

An unemployed New York City woman who made $78,000 per year on Airbnb has been ordered to stop using the service.

The woman, 62-year-old Noelle Penraat, had been renting out rooms in her four-bedroom, rent-controlled Upper West Side apartment, but New York State Supreme Court Justice Carol Edmead found the practice to be in violation of both zoning and rent-control laws.

Penraat previously worked as a photographer, but she has been mostly unemployed for eight years. Her apartment—rent-controlled, as she’s occupied it all her life—offers Central Park views, and she offers rooms for $75-$150 per night or $450-$1,000 per week. Penraat has been pocketing roughly $6,500 per month, more than enough to cover her standing $4,477 rent.

Apart from the fact that Penraat was making more money from the property than the landlords, rent laws do not allow residential buildings to operate as hotels because they feature looser fire-safety and health standards.

Penraat’s building, owned by Brookford LLC, will likely evict her, as it stands to make up to four times her existing rent rate on the open market. To give both parties time to arrange a resolution, Justice Edmead granted an injunction on her order until February.