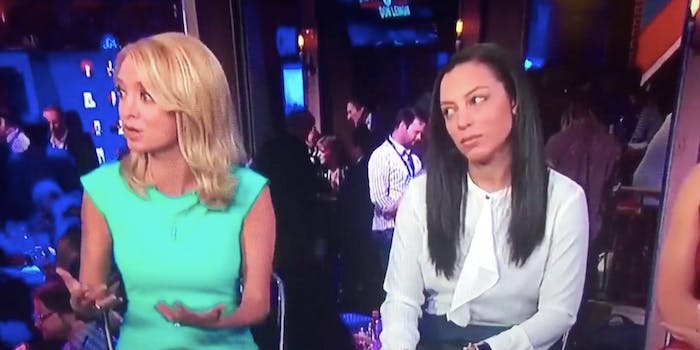 CNN guest is not here for your bulls**t, gives best side-eye of 2016

Angela Rye is totally over it.

You’ve probably felt a range of emotions during this presidential race. But nobody better sums up our feelings about Donald Trump than this woman.

On CNN Tonight late Tuesday after day two of the DNC, political commentator and analyst Angela Rye had to sit through fellow panelist Kayleigh McEnany ragging on Hillary Clinton and touting all of the “great things” Donald Trump has done.

McEnany starts off by talking about Clinton’s foreign policy and instability in countries like Libya and Syria during her tenure as Secretary of State. That’s when Rye started to break out the supreme shade. 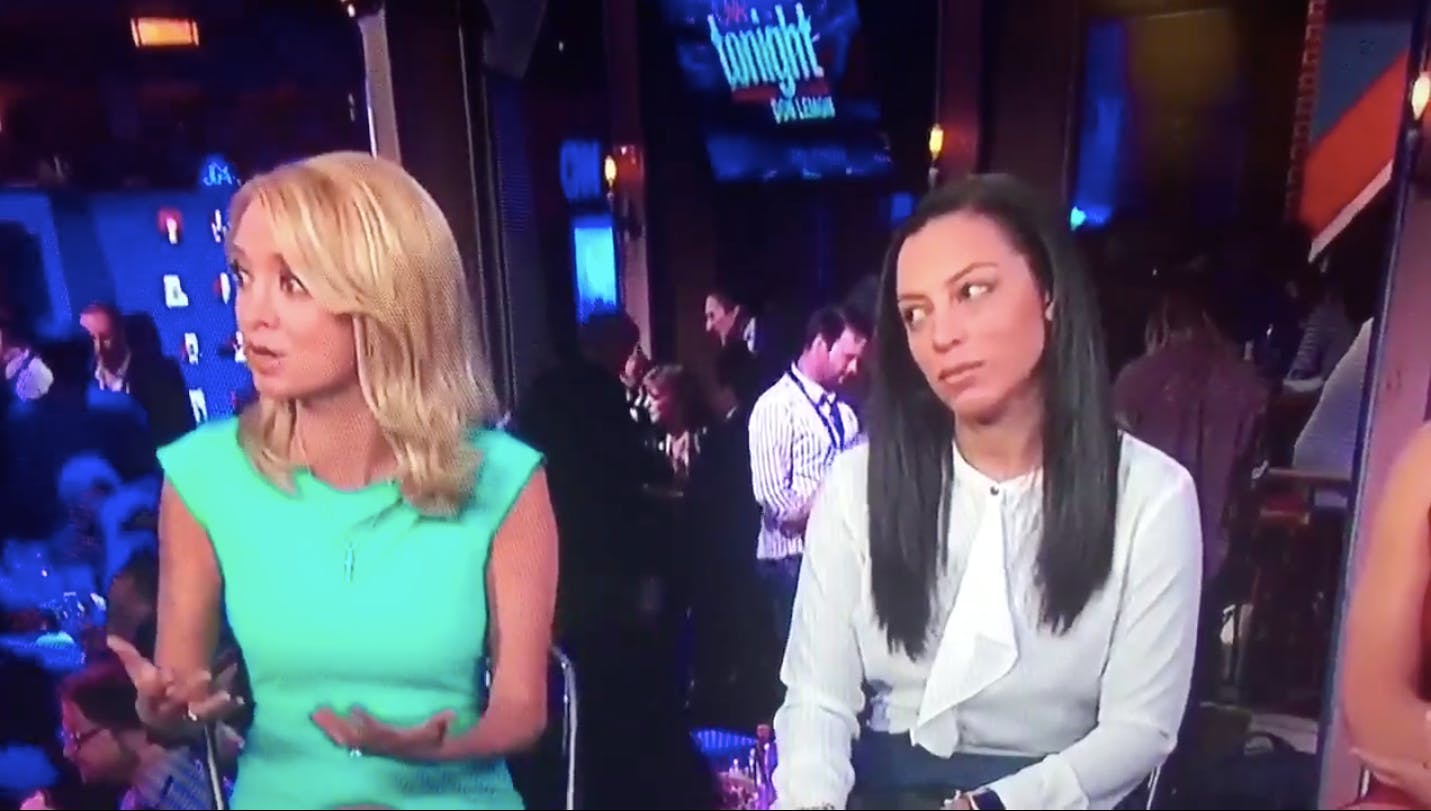 Her side-eye just screams something along the lines of: “are you freaking serious?” and “get me out of here.”

And it didn’t stop there.

After host Don Lemon points out some of the good that Clinton has done, McEnany says, “You know, Donald Trump has done great things in his private time, too, for veterans, all across his foundation. He’s done great things, too.” 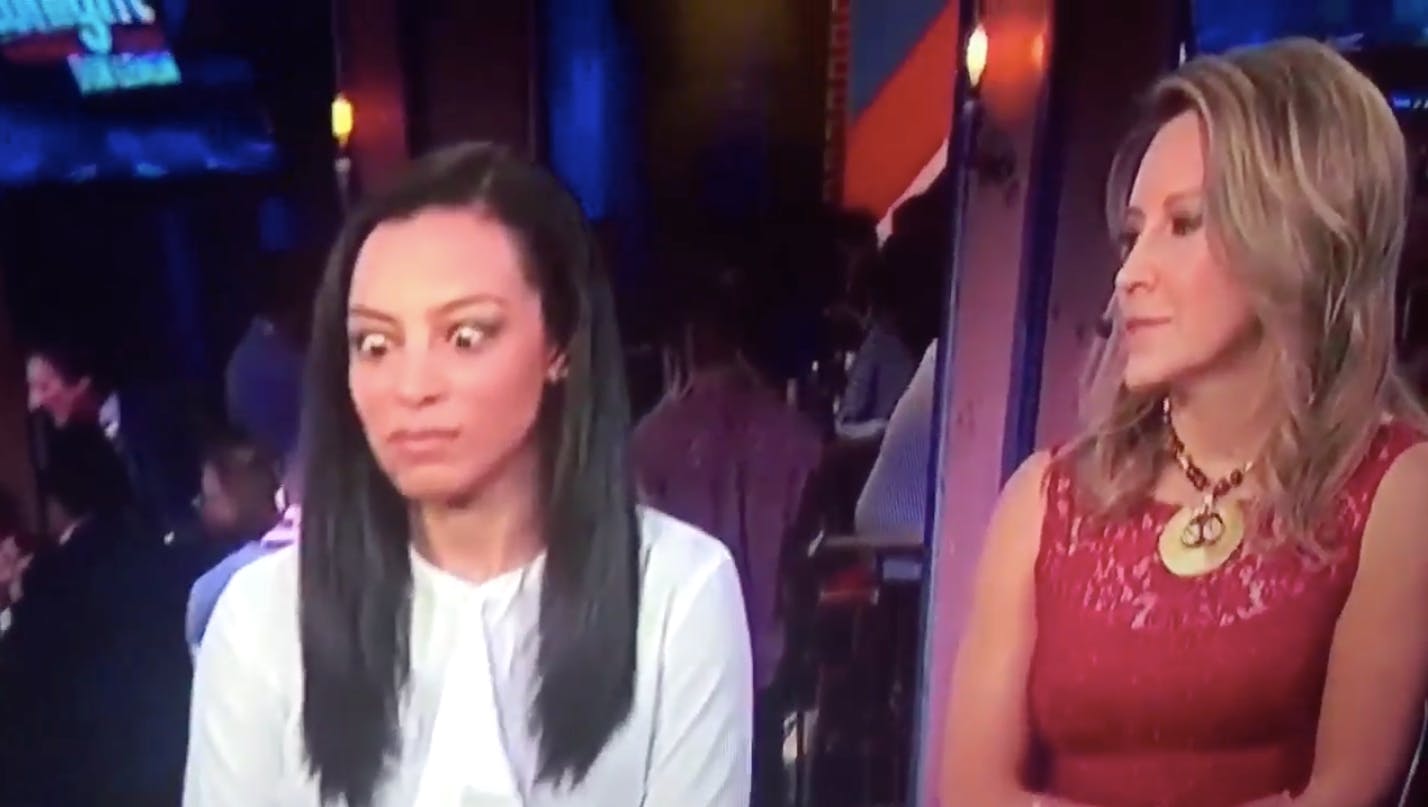 We feel ya girl, we feel ya.

You can watch the side-eye and eye roll double feature in the clip below:

Can’t wait to see what’s in store for the rest of the DNC. Maybe someone’s head will literally explode?