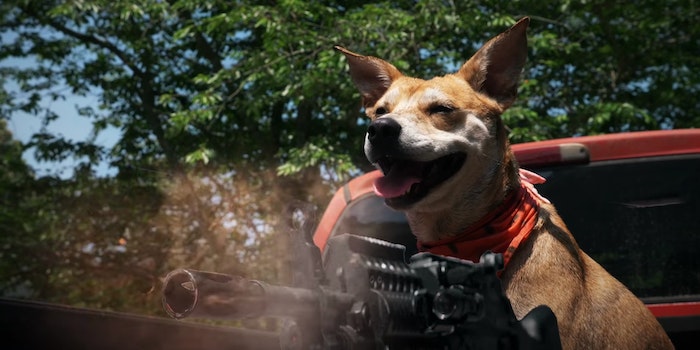 Winnie's taking back her carrots.

You don’t mess with a dog’s treats. Not only because it’s not a nice thing to do, but in a recent short film, it might also mean that that dog might mess with you.