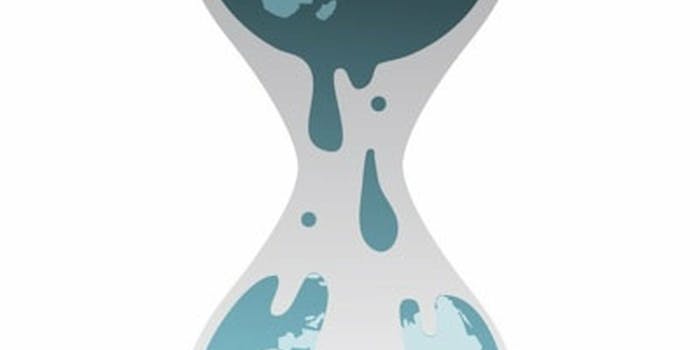 Wikileaks is out of money

Wikileaks has suspended operations, saying it has no more money.

After more than five years spent releasing a treasure trove of secret documents, Wikileaks founder Julian Assange announced today that the organization is suspending operations until it gets much-needed funds.

“In order to ensure our future survival, Wikileaks is now forced to temporarily suspend all publishing operations in order to direct all our resources to fighting the blockage and raising funds,” Assange said today according to a video of his press conference. “A handful of U.S. finance companies have been able to successfully block 95 percent of the worldwide support for Wikileaks. These few companies cannot be permitted to arbitrarily decide how the whole world votes with its wallet.”

The organization has lost “tens of millions of dollars in donations” since late last year when Bank of America and other financial institutions blocked people from donating to Wikileaks, Assange said. As a result, the non-profit organization has been using cash reserves to sustain itself over the last 11 months.

The news of the suspension spread quickly around the Internet. Wikileaks was mentioned more than 16,000 times in the last few hours, with most people just regurgitating the news. On Reddit most commenters argued about the type of coverage the announcement received in the mainstream media, while some expressed their disappointment over the suspension.

“Unfortunately another victory for the ruling overclass,” wrote borez. “Shame really I would have liked to have seen the files they seemingly had on banks and offshore tax evasion.”

Below is a video of Assange addressing the financial blockade.