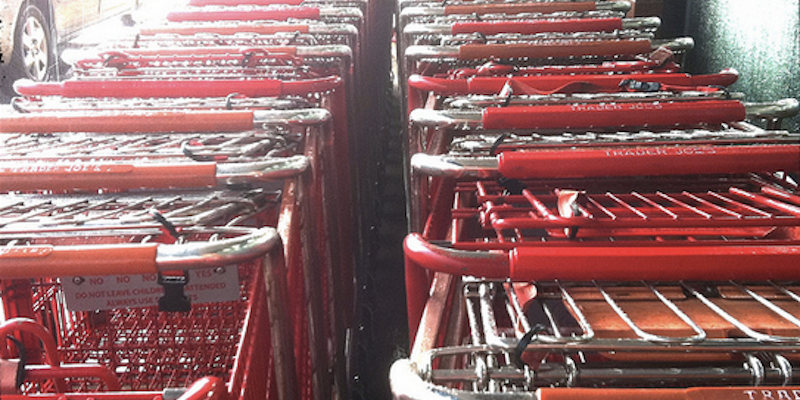 According to a recent study, 37 percent of men claimed to have bought something after discovering it on Pinterest.

While many would call Pinterest a woman’s world, it seems enterprising users would be better off catering to men.

A new survey shows that male users are more than twice as likely to make a purchase off the site as female users. In a Compete survey from June 2012, 37 percent of men reported they’d bought something after discovering it off Pinterest, compared to 17 percent of women.

The findings also showed the general pin topics that respondents were most likely to interact with (and, therefore, purchase). The top three were Food (57 percent), Home (40 percent), and Arts and Crafts (34 percent).

Not surprisingly, these top three mirror the most popular topics on Pinterest, according to statistics tracker Repinly. After Remaining Categories and Other, Food is the largest category at 15 percent, followed by DIY and Crafts (10.8 percent) and Home Decor (7.5 percent).

Danny Denhard, the lead search engine optimizer at VoucherCodes.co.uk and #PinChat participant, said it makes sense that the products being purchased fit into categories that conventionally appeal to women.

“I think men need a little push in the right direction and if something is pinned by a partner men will purchase to make their partners happy,” Denhard told the Daily Dot.

However, that’s if you take the data at face value. Since Pinterest doesn’t release its own data and has yet to publicize its API, Denhard does think the data should be taken with a grain of salt. He said the Compete study likely had a far larger pool of female respondents.

“Like all data, it can be dissected in many ways,” he said. “Pinterest’s userbase is much larger in the favour of women and the study will only take a sample of this userbase, so it definitely could be skewed.”

An Internet marketer, Denhard said his Pinterest activity is likely different from the average male user’s since it serves as his portfolio. But he said these findings fit with what he knows about people’s online purchasing habits.

“Coming from an e-commerce background, men’s shopping patterns and behaviour are very different to women’s and men seem more trusting of purchasing online and through social media,” he said. “Men tend to go for easy wins.”