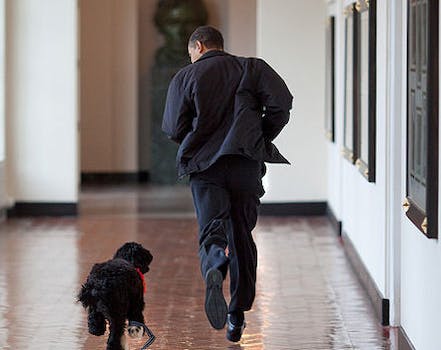 Internet privacy advocates are concerned that privacy protections aren't in the final draft of CISPA, slated to go to a vote next week.

Last year, during all the hullabaloo surrounding the controversial Cyber Intelligence Security Protection Act (CISPA), Internet privacy advocates had an ace up their sleeve. Two days before the bill went for a vote, the White House issued a formal memo promising to veto the bill.

But this time, there’s no such guarantee that President Obama is in their corner.

The Obama Administration issued its statement on this year’s version of CISPA Thursday evening. It both expresses disapproval that the bill doesn’t include enough privacy protections and indicates a hope that the bill could be molded into something the administration would like. But there’s no veto promise.

That’s a big concern for many American advocacy groups and Internet users. They fear that CISPA, designed to allow companies that are being hacked to share information with federal agencies in the name of national security, would give the government much greater access to their personal information.

In its official statement, the White House said CISPA “must include privacy and civil liberties protections, reinforce the roles of civilian and intelligence agencies, and include targeted liability protections”—something privacy advocates, for the most part, say the bill does not do.

The White House “looks forward to continuing to work with [CISPA’s authors] to ensure that any cybersecurity legislation reflects these principles,” it added.

But CISPA finished its markup stages Wednesday, and most privacy protections didn’t make the final cut.

The language in this statement is far removed from the White House’s declaration a year ago. Then, it was explicit: “if [CISPA] were presented to the President, his senior advisors would recommend that he veto the bill.”

CISPA handily passed the House last year, but it was never picked up in the Senate. It’s unclear how it would fare if it makes it there this year without a looming veto threat. The Senate tried and failed to pass its own cybersecurity bill in 2012, and its biggest champion, Joe Lieberman (I-Conn.), has since retired.

The 2013 CISPA is expected to go before a vote next week.