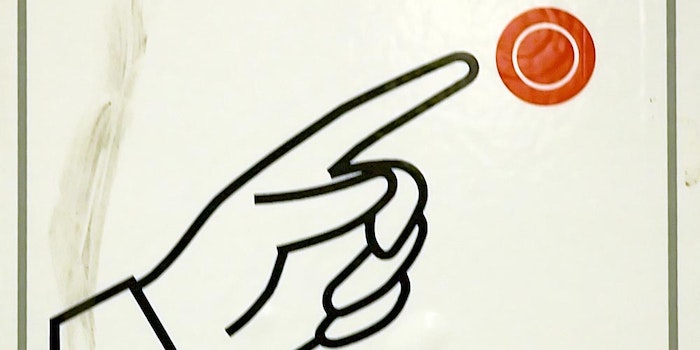 This ‘Where Is the Clitoris? Challenge’ has some men completely baffled