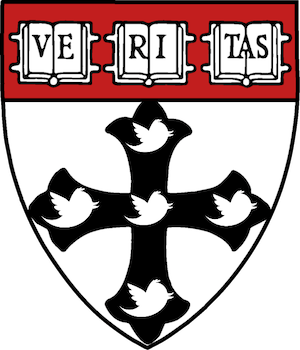 A new study by the Harvard Buiness Review has the answer.

There are more than 175 million tweets sent a day and, according to a new study, most of them are crap.

A study by the Harvard Business Review (HBR) revealed that only 36 percent of tweets were “‘worth reading,’ a lower number than you might expect, since Twitter users choose who to follow.”

The study asked 1,443 user to examine 43,738 tweets and determine which one of the following categories they fell into: random thought, self-promotion, questions to followers, information sharing, opinion/complaint, me now, conversation, and presence maintenance.

“The researchers caution that their raters tended to be technology-centric and news-focused (many learned about the study from sites such as TechCrunch and CNN.com), and may not be representative of Twitter users in general,” wrote HBR.

“However, the ratings provide some useful tips for keeping your followers engaged: Be clear, not cryptic or insidery. Don’t overuse hashtags, and don’t retweet one-on-one conversations.”

Come to think of it, that advice would make for a good tweet.