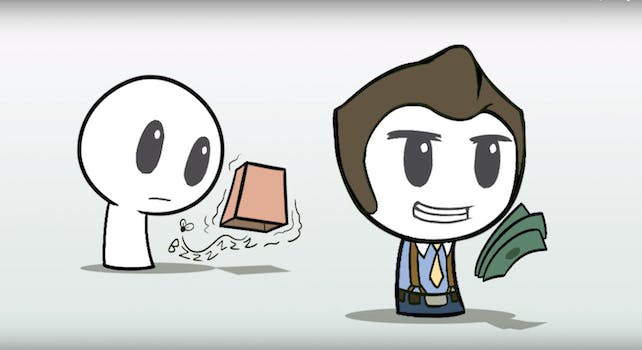 Thanks to the power of Kickstarter, people have been able to realize their entrepreneurial potential and launch everything from their small businesses to movies.

While you may love Kickstarter because it helped revive Veronica Mars, the crowdfunding site has also become saturated with projects that are ripe for parody (see: potato salad). In just under five minutes, this animated short from JelloApocalypse highlights everything that’s wrong with Kickstarter.

The video makes some pretty good points: Nobody really wants those lame branded T-shirts, and we’ve all seen projects that seem to go MIA once they get funded.

Oddly enough, there’s another campaign being promoted in the video’s description. Take that for what you will.