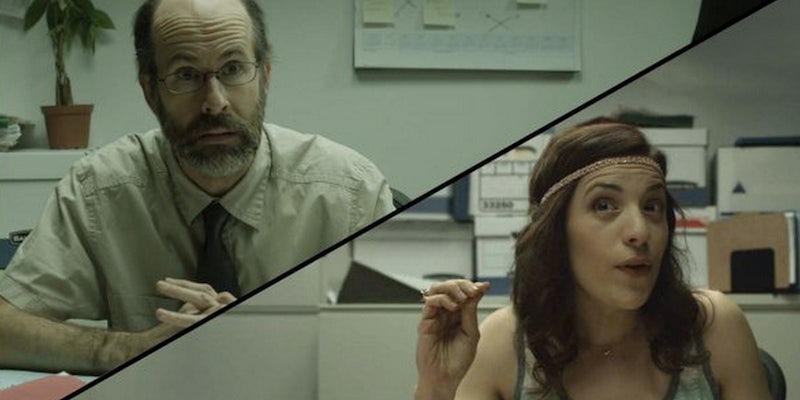 What if Google were just one guy?

He would literally be the go-to guy.

If Google were just one guy, he’d have the worst job in the world.

That’s the concept of this College Humor sketch about the search engine being a frustrated, frazzled guy at a desk having to answer all of our stupid questions.

The questions range from a grandfather wanting information on his grandson Nathan, to a frat bro wanting to see Kate Winslet’s boobs, and a young woman who can’t quite remember the name of that one song.

All our questions for Google sound really stupid coming out our mouths rather than being typed in the privacy of our homes.

The final question posed to “Google the Guy” is also a horrible doozy. Humanity’s the worst.