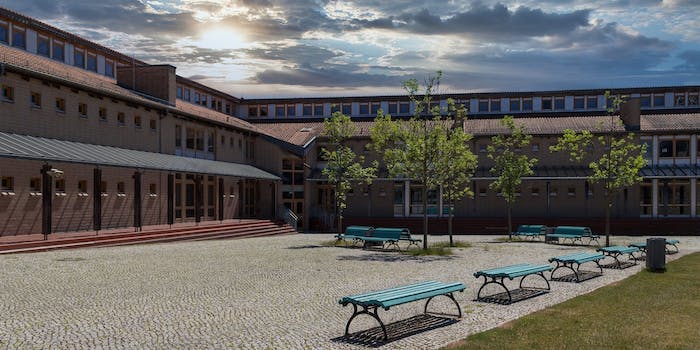 Former students are recounting racist incidents that took place at the schools.

The “Racism at Westlake” (@racismatwestlake) account launched in late June with the purpose of providing a space “for students, alumni, and families to share their experiences of racism” at the Eanes Independent School District in Austin, particularly at Westlake High School. Since June 22, the account has shared 36 posts that illuminate Westlake’s unsavory history and detail specific allegations of racism from former students.

“In 1969, Westlake High School was founded, largely in response to white-flight and to avoid to [sic] civil rights integration and bussing. #knowyourhistory,” the first post reads. A 2005 Texas Monthly article corroborates this version of history, describing Westlake as “a white-flight school, and of our 1,500 students, barely a handful could be described as being ‘of color.’”

The allegations themselves are vast and damning, comprising cultural appropriation, stereotyping, racist slurs, anti-Semitism, and incidents of “brownface” and “yellowface.”

“I can recall many instances of overt, school-sponsored racism, such as the Mexican hat dance performed at pep rallies or the unofficial senior dress up days, which included ‘Thug Thursday’ where students dressed up in basketball jerseys, gold chains, drew fake tattoos on their skin, and made ‘grills’ to put on their teeth,” one 2011 Westlake graduate said.

Another alum recalled a male student driving through the parking lot in a truck that had a PA system.

“He would shout, verbatim, ‘If you have hate in your heart, let it out, white power!’” said the student, who graduated in 2009.

Perhaps the most damning post on the @racismatwestlake is a video of a presumably white student shouting the N-word. (The video is censored.) It’s part of a 10-slide post about non-Black students at Eanes ISD who “think they have the ’N-word pass.’”

“We share this video because it illustrates how pervasive racism is at Easnes ISD,” the account owners wrote. “The allowance of hate speech from students is creating a hostile environment for students of color, specifically Black students.”

The Eanes ISD communication department could not immediately be reached for comment. The @racismatwestlake owners are still accepting submissions.