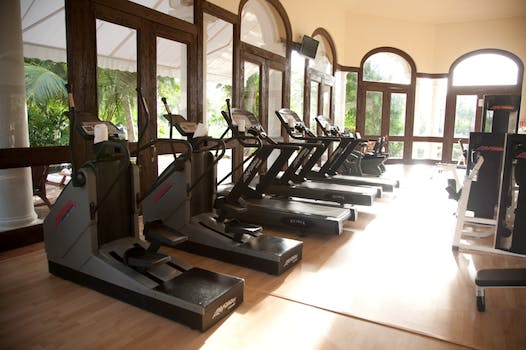 If it helps keep him in shape, who are we to criticize him?

Going to the gym is never fun. You constantly feel judged, everyone seems to be in much better shape than you, and then you leave feeling like you’re not cut out for this fitness business. It’s no wonder so many people abandon their gym memberships after just a few visits.

Not everyone is this intimidated, however. Case in point: this man who attempted a ridiculous-looking workout routine surrounded by other exercisers, including one who filmed the whole thing out of utter astonishment.

Bizarre-looking workout routines are nothing new, but they usually involve more apparent coordination than the one in this video. Still, the only purpose of exercise is to improve one’s physical fitness, and if this haphazard cacophony of body movements accomplishes that goal, it’s not our place to mock him.

But it can’t stop us from laughing at him.