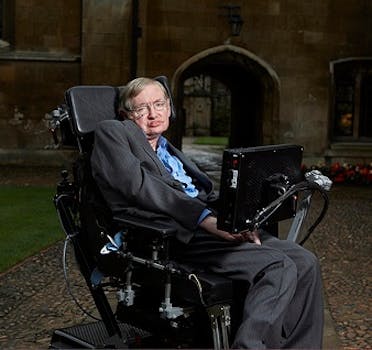 We are now living in an attention economy.

If you can’t grab someone’s attention upfront, they won’t listen to what you have to say. That’s why the headline, title, splash, or whatever you want to call it is so important.

To that end, academics are publishing papers with titles such as “You Bastard: A Narrative Exploration of the Experience of Indignation within Organizations” and “Inappropriate Sexuality? Sex Magic, S/M and Wicca (or ‘Whipping Harry Potter’s Arse!’).”

Those are far better than titles like “10 = 6 + 4,” “Remodeling the Pentagon After the Events of 2/23/06,” “Decapitating Tadpoles,” or “Brane New World,” a paper coauthored by Stephen Hawking.

Twitter account @AcademicTitles occasionally shares some real titles for academic works, but the main aim, it would appear, is to skewer scholarly works with fake titles, many related to news events. It has more than 2,700 tweets to its credit and more than 2,700 students following its Funny Twitter Jokes 101 curriculum.