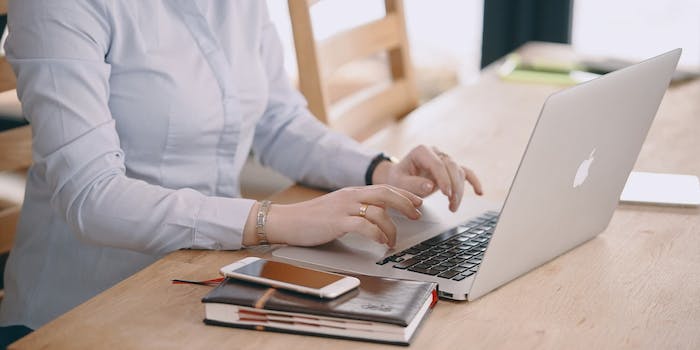 The best way to learn about niche Twitter cliques? Make them angry.

For example, there's a section of Twitter that hates whales–for no reason.

Just like the rest of the internet, Twitter has a seemingly infinite number of communities dedicated to niche interests and conspiracy theories. What’s the best way to learn about them? Making them angry, preferably before you even know they exist.

Author Elizabeth May raised the issue with a request for her followers to share their strange encounters with these hardcore Twitter circles on her thread.

Always one to play fair, she started things off by telling them about the time she enraged “Feed Swans Bread Twitter” (a section of the internet dedicated to insisting that bread is good for waterfowl no matter what the experts say) by tweeting out a list of things you can safely feed them instead.

But they’re not the weirdest bird-related tweeters out there. That prize goes to the “birds aren’t real” section of Twitter, which apparently exists and believes that real birds were all replaced by government surveillance drones in the ’50s.

It appears snowstorm Truthers are also a thing. They’re mostly men who turn up to explain to mostly women that the cold weather, ice, and snow they’re reporting and sometimes literally posting pictures of don’t actually exist.

Several of her followers had also had encounters with the “Barefoot Is Legal” people, who like to go without shoes in all environments and campaign vigorously against businesses that prohibit it. Complaining about people going barefoot in unsanitary environments will prompt them to explain why you’re wrong.

Carnivore Twitter, not made up of ordinary omnivores but those who consume the sort of all meat diet made famous by Jordan Peterson, get really mad if you chat too much about the downsides of this diet.

Then there’s the chunk of Twitter that really hates whales for some reason.

People had questions about that (namely why?), but answers were not forthcoming. If anti-whale Twitter actually has a rational basis for their hatred, they don’t seem inclined to share.

And there are people out there who feel very passionately that women should be putting the toilet seat up after they use it so as not to inconvenience men. Tweet about it being inconsiderately left up at your peril.

The most surprising group may be French Royalist Twitter. They believe that the current government of France is illegitimate due to the illegal nature of the revolution, and they’re eagerly awaiting the restoration of their king. Perhaps unsurprisingly it’s also a hotbed of fascism and the alt-right, making it less funny than it could have been.

If nothing else this thread goes to show if you can mad libs it up it’s probably out there on Twitter. Happy hunting.